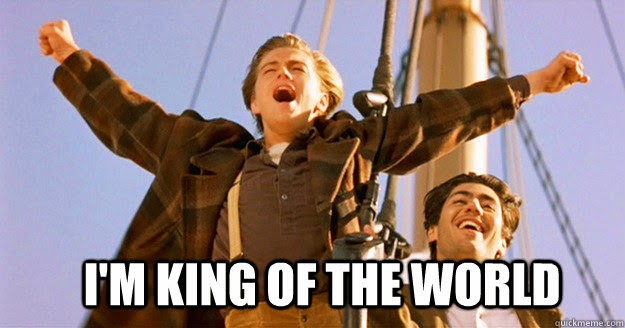 The Chicago Sun-Times last night published images of the police report that documents the robbery of Mayor Rahm Emanuel’s son near the family’s home on December 19.

A review of the report reveals that the Emanuel robbery case sparked investigative requests normally reserved for shooting incidents. Not surprising to CWB readers, though, will be the fact that the CTA had absolutely no transit officers working the Brown Line that night.

Our editors have reviewed hundreds and hundreds of Chicago Police Department robbery reports over the past 18 months. None is quite like the Emanuels’.

The Emanuel report’s first sign of extraordinary police service comes in the “Notifications” section. There, we learn that the CPD Forensic Services Evidence Technician Section was notified of the mugging. No other robbery report we have ever seen has included the notification of an evidence technician.

Not when the victim had been stomped to the point of having their femur broken. 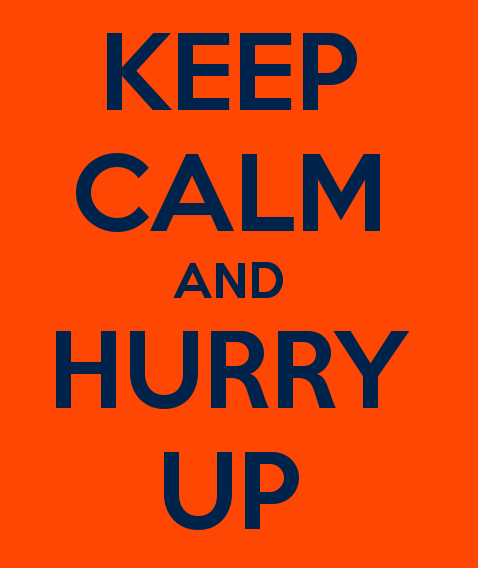 More 5-star treatment is evident in the report’s narrative section:

BEAT 1913R [was] ASSIGNED TO TOUR AREA AND NEARBY BROWNLINE [sic].

If available, officers will drive around the area after common folk like you are robbed. But the department will not be assigning a patrol car to conduct a focused hunt for the people who beat you up and took your phone. Sorry, Charlie.

This extraordinary assignment of a beat car to assist with the Emanuel robbery was noted in our initial report on the incident:

• 30 minutes after the incident, a 19th district lieutenant—a supervisory position that virtually never dabbles in routine crimes—pulled a patrol car off of its normal duties to assist with the robbery. (When the officers were perceived to have been slow in calling the station for their assignment, the lieutenant barked on the radio, “Have [them] call me NOW!”)

Responding officers took another step for the Emanuels that we’ve never seen detailed in any other robbery report: They notified the department’s Crime Prevention and Information Center (CPIC) to review police pod camera footage from Rahm’s street.

The only time non-elite 19th district crime victims should expect responding officers to notify CPIC is if they’ve been shot. Truth.

Once in a very long while, officers will ask to have CTA transit police notified of possible offenders on the loose. The response they get is almost always the same as the response given to officers handling the Emanuel case:

As CWB has reported regularly, there are virtually never any Mass Transit units assigned to North Side train lines. So, at least that part of the police response was ordinary.

But, having NO police officers on an entire train line (again)? It’s enough to make ya question the city’s press release factory and maybe even the mayor himself:

Since May 2011, Mayor Emanuel, the Chicago Police Department and the CTA have taken a number of steps to improve efforts in tackling crime on the bus and rail systems. Those initiatives have included expanding police patrols and rail saturation missions on the CTA system; increased undercover operations targeting pick-pocket theft rings… — CTA Press Release

Mmmm-hmmm….
——–
• See the full police report at the Sun-Times HERE. (Note: Parts of the report are redacted per standard practice to conceal personal or identifying information.)