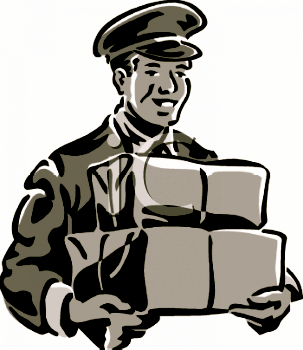 Sharp-eyed neighbors and tenacious cops teamed up to catch a pair of suspected package thieves in Lake View on Monday.

Neighbors reported a man taking packages from several homes in the 3700 block of Wayne around noontime. Armed with excellent descriptions of the suspects, their vehicle, and their exact license plate number, cops began scouring the area.

Officers found the car, occupied by two suspects from Humboldt Park, about 45 minutes later in the 1100 block of Wellington.

One man, one woman, and their (very) old red Toyota were taken in for investigation.