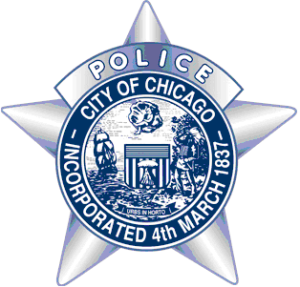 Chicago police this weekend issued an alert to warn residents of a burglary pattern in nearby Lakeview and Lincoln Park.

According to the alert, two homes were targeted by a burglar who entered through unlocked doors or windows. One of the victims was home when the burglary took place, as we reported last Sunday.

Incidents in the 1200 block of Diversey and the 1000 block of Montana are listed in the alert and both crimes took place between 8:30AM and 6:40PM.

The victim in the Montana incident said the intruder is a black man between 18- and 20-years-old, 150 pounds, wearing a black jacket, and light blue faded jeans.

A couple of burglaries that are not connected with the alert were also reported this week.

• A forcible entry burglary in the 500 block of Briar was discovered Monday morning. Case HY160835.

• A burglar pried open the front door of a home in the 3200 block of Ravenswood on Monday, too. That break-in is recorded in case HY161361.