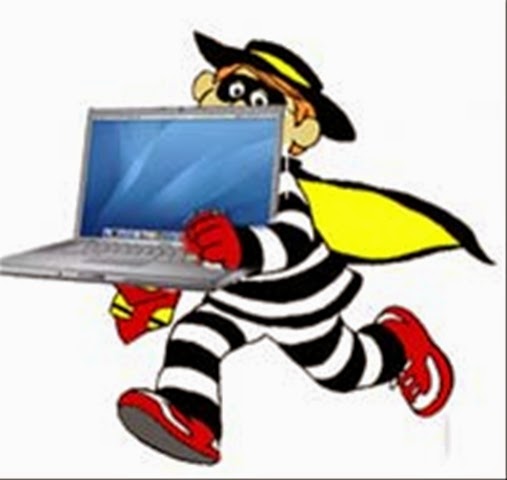 A 24-year-old self-admitted Gangster Disciple with an impressive list of arrests has pleaded guilty to another crime.

Aaron Brown received a 120 day sentence for stealing a man’s laptop and iPad on September 20, 2014. His sentence for theft of lost or mislaid property was off-set by a credit of 120 days  for time served.

Less than a month before his arrest in that case, Brown was charged with possessing burglary tools and theft of lost or mislaid property after police stopped him while investigating a call of two guys “running a scam” at Belmont and Sheffield.

When cops in that case asked where he got a Garmin GPS unit, Brown allegedly responded, “I’m not gonna lie…I swiped it from a car.”

He received a 2-day sentence after pleading guilty to that theft.

Brown continues to list The Crib youth shelter as his home address.