Sunday evening, only to be tracked down and arrested by officers who followed pings emanating from a victim’s stolen phone.

Police were called to the Belmont CTA station around 10:15PM, where the victims reported that the offenders—a man and a woman—had exited the northbound train at Fullerton with the victim’s cell phones, wallets, and a backpack.

Minutes after the cops began their search, one of the victim’s phones began pinging in the 3100 block of Sheffield, just south of the Belmont CTA station. At the same time, another 911 call came in reporting that a man armed with a hammer was involved in an altercation between two women on the northbound Belmont CTA platform.

Officers quickly circled back and arrested the suspects near Belmont and Sheffield. Evidence was subsequently recovered from a trash can on the Belmont platform, police said. The male suspect was transported to Illinois Masonic Medical Center for treatment of head wounds. 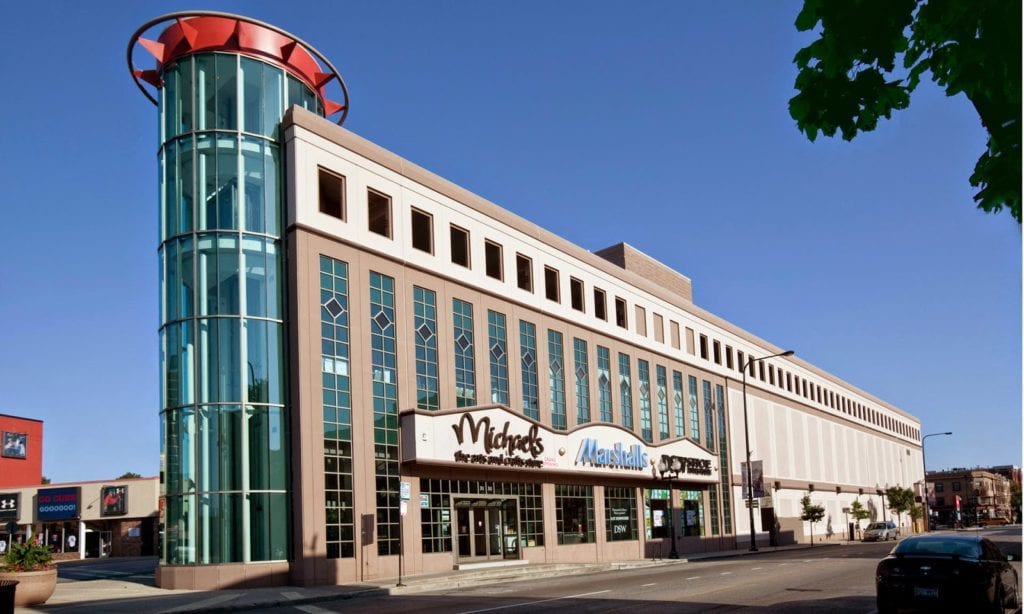 Officers did an outstanding job tracking down last night’s hammer team. Offenders responsible for three other crimes this weekend remain on the loose:

• A routine shoplifting turned into a robbery at the Marshall’s store, 3131 Clark at Halsted, Saturday morning. The store security guard told police that he tried to stop a teenaged shoplifter around 10:30AM, but backed off when the teen raised his shirt to expose a handgun that was tucked into his waistband. The offender is described as a male, black, wearing a maroon hoodie and Nike shoes.

• Around 3AM on Saturday, residents near Clark and Surf called police after they heard a woman screaming for help on the street. Officers found the woman who reported that a Hispanic man wearing a black jacket had just stolen her purse in the 2900 block of Clark. The offender was last seen running eastbound on Surf toward Broadway. Classified as an aggravated robbery in case HY183728. 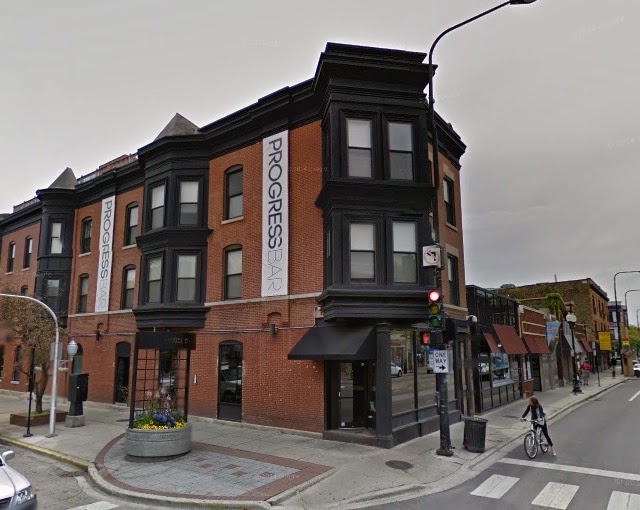 • A Boystown barhopper became Halsted’s latest mugging victim Saturday night. The victim told police that he was outside of Progress Bar on the corner of Roscoe and Halsted around 11:20PM when two men approached, beat him up, then took his iPhone 6 and his wallet. The two were last seen running eastbound on Roscoe toward Broadway. They’re described as black men in their early- to mid-twenties, about 5’9″ tall, with slim builds and short hair.

Car break-ins are an all-too-common event in our neighborhood, but rarely do the criminals get away with something as valuable, yet completely worthless, as a thief did Thursday afternoon: a $20,000 “pathogen modulation testing device.”

According to the victim, the thieves took the highly-specialized bootie from a vehicle in the 3400 block of Lake Shore Drive