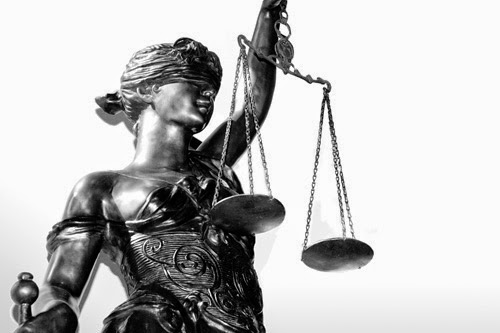 A Cook County court has found Jarmel Ward, 24, not guilty on all counts in connection with an attempted robbery that took place in Boystown early on October 15, 2013.

Ward had been charged with attempted robbery of a senior citizen, attempted aggravated robbery, and unlawful restraint.

Based on the victim’s physical description, police arrested Ward as he climbed the stairs of the Addison Red Line station minutes after the alleged crime. The victim told police that they had the right man.

But, other than the victim’s eyewitness account, there was little evidence against Ward and he was acquitted last week.

Court records show that fewer than 3% of robbery charges brought in crimes committed around our neighborhood go to trial. The vast majority of defendants strike plea deals.