Two newly-proposed city ordinances are worth keeping an eye on: 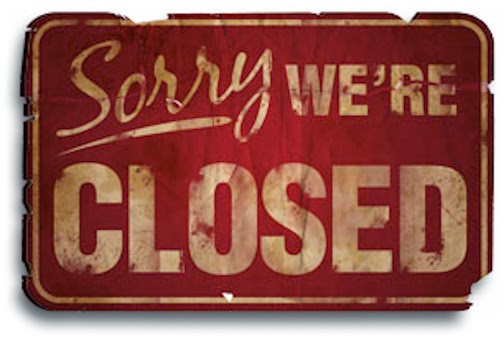 Mayor Rahm Emanuel and River North Alderman Brendan Reilly have introduced legislation that would make it easier for the city to close bars and taverns that create problems for police. The ordinance was introduced last week after a double-homicide outside of a long-troubled bar in Bucktown.

If (and it’s a big if) the law passes, the city will be authorized to immediately close any bar or tavern after certain serious crimes are reported:

Illegal discharge of a firearm, aggravated assault or battery, criminal sexual assault on the premises or on adjacent property would trigger immediate and indefinite closure of an establishment, according to the ordinance…

The city would be required to hold a hearing on the “summary closure” within five business days. Shuttered businesses would not be allowed to re-open until they provide an approved “plan of action” to address safety concerns or win an appeal through the city’s license disciplinary process.

Under those guidelines, at least one Wrigleyville bar would have been closed after the St. Patrick’s weekend debacle following an alleged aggravated assault with a knife on its dance floor.

CWB’s review of city crime records found that thirteen reported crimes that would qualify for “summary closure” have been reported in Wrigleyville and Boystown bars since January 1, 2014.

• The previously-mentioned alleged aggravated assault with a knife in Wrigleyville.

• Nine aggravated batteries, including one stabbing and one against a police officer. Six of those took place in Boystown, the other three were in Wrigleyville.

• Three criminal sexual assaults—one in Boystown and two in Wrigleyville.

Local alderman Tom Tunney has not made his position on the proposal known. State records show that six of his ten largest campaign contributors are involved in the liquor industry.

The measure would also provide clear guidelines to repair shops and recycling facilities in terms of who they can accept converters from and how to dispose of them.

Victims of these crimes are usually on the hook for the repairs, which cost an average of $750.