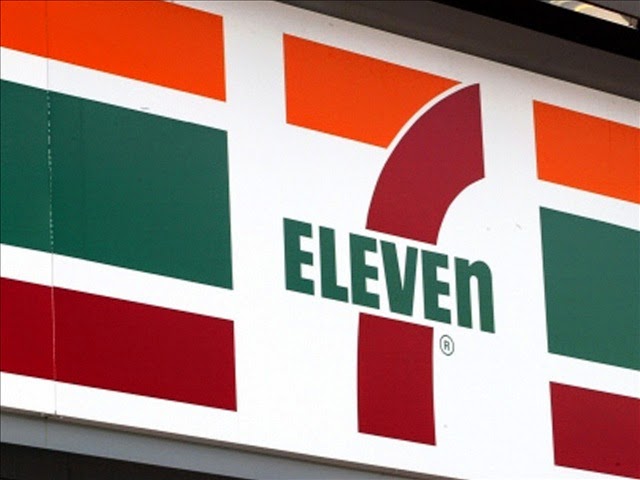 A local 7-Eleven store was robbed at 8:17 this morning and police believe the same offenders robbed the same store at gunpoint on Friday and robbed a Boystown 7-Eleven at gunpoint last week. No one is in custody.

Police say two black men with familiar descriptions had black scarves or masks covering their faces as they demanded cash from the clerk at 4116 N. Clark. As in Friday’s robbery, one suspect wore a white hoodie and the other wore a dark hoodie. And, just like Friday, both fled southbound on foot.

Similarly-described masked men robbed the 7-Eleven at Broadway and Waveland at gunpoint around 3:45AM on March 11.

Two differences have some cops worried that the offenders are getting bolder and potentially more dangers: Today’s robbery went down in broad daylight rather than overnight hours and the offenders today also robbed a customer who was shopping inside the store.