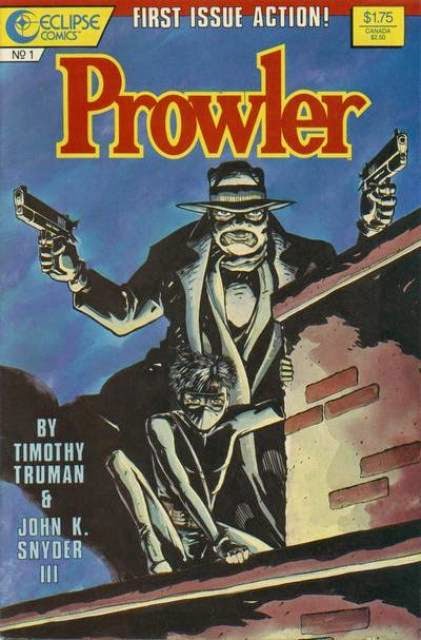 Burglars continue to enjoy the fruits of local residents’ labor. Here are the latest reported break-ins:

April 15: 1100 block of Patterson. Resident told officers that an unknown offender cut a screen in his bedroom window, entered his residence, and took a Macbook and watch. His neighbor reported a similar break-in.

April 14: 3500 block of Broadway. The main entry to a residential building was popped open with a crowbar overnight and one resident’s bike was taken.