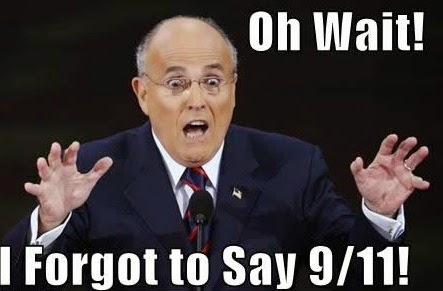 No, this is not an April Fool’s gag.

Chicago’s Office of Emergency Management and Communications this week cited a fear of terrorism in refusing to release any information whatsoever about past or future Chicago Pride Parades.

The response came five months after a Lake View resident requested the documents under Illinois’ Freedom Of Information Act. The resident last December sought assistance from the Illinois Attorney General’s Office after OEMC failed to respond in the time frame allowed by law.

Information from OEMC was sought after city officials announced that they were considering a relocation of the 2015 Pride Parade.

Large crowds destroyed two police cars at last year’s event and another police car was heavily damaged in 2013, as well. The decision-making process is apparently being steered in part by an alderman’s Survey Monkey poll.

“City property has been destroyed and significant tax dollars are spent every year to make the Pride Parade happen,” the neighbor wrote, “the public has every right to see the city’s files to make sure that our leaders are putting public safety before private gain.” 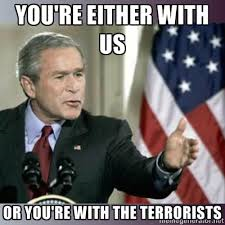 OEMC was asked to provide plans, records, post-parade recaps, meeting minutes, and other recordings of OEMC’s Pride observations and analysis. The FOIA request also seeks to learn the cost of OEMC’s Pride Parade operations as well as how much of those costs—if any—were recouped from parade organizers.

According to OEMC’s denial letter, “if this type of information were to be released and fell into the hands of any terrorist group, it would provide the ability to develop a plan to thwart any emergency plan written by the city.”

Under Illinois law, public bodies such as OEMC are allowed to redact sensitive information on documents released to the public, “but only to the extent that disclosure could reasonably be expected to jeopardize the effectiveness of the measures or the safety of the personnel who implement them or the public.”

The law also says that “the public body shall make the remaining [non-sensitive] information available for inspection and copying.”

The State Attorney General’s Office is being asked to review OEMC’s “ridiculous” response.