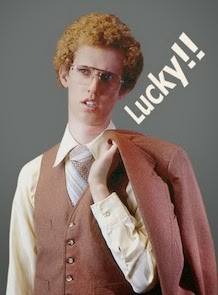 Uptown scored its 12th shooting of this increasingly violent year Saturday evening when a man caught four bullets as he sat in a car near Wilson and Malden.

Witnesses say the man and another person were sitting in a 1990 Chevy Impala in the 4500 block of Malden around 9:05PM when a gunman opened fire on the vehicle, striking the victim repeatedly in the left side.

The 28-year-old bullseye was taken to Illinois Masonic Medical Center with three gunshot wounds to his left arm and one gunshot wound in his left torso. His condition has reportedly stabilized.

A “flood” of gasoline poured from the Impala’s bullet-ridden gas tank as the driver, pumped full of lead, sped from the scene. Police found the victim sitting in his car in the middle of the road at Wilson and Sheridan.

As CWB reported earlier this week, Uptown is on pace to log a record-high number of homicides this year. Five people have been shot dead there so far in 2015. Seven other shooting victims have survived.

Uptown’s gunmen are far more lethal than most in Chicago. According to the authoritative Hey Jackass, fewer than 15% of Chicago’s shooting victims have died from their wounds this year. But 42% of Uptown’s victims are dead.