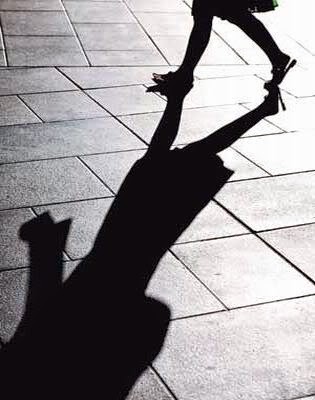 One man is in custody this morning after allegedly following a Lakeview woman into her home, grabbing her by the neck, throwing her to the ground, and robbing her Monday evening, police say.

The victim reported the attack in the 3100 block of Southport around 9:50 last night.

The suspect was taken into custody behind Schuba’s Tavern at Southport and Belmont moments later and several witnesses got involved.

Monday’s attack is remarkably similar to a December 2013 robbery in west Lakeview. In that case, a man followed a woman home from the Paulina Brown Line station, entered her home, grabbed her by the neck, threw her to the ground, and stole her Macbook and iPhone.

The offender in that case was also arrested within minutes. Martise Lowe, 33, received an eight year sentence in the Paulina case. He is scheduled to be paroled in September 2020.

Image: What Should I Be Doing Instead?
———-
Email us.  Facebook us. Twitter us.
About CWBChicago 4363 Articles
CWBChicago was created in 2013 by five residents of Wrigleyville and Boystown who had grown disheartened with inaccurate information that was being provided at local Community Policing (CAPS) meetings. Our coverage area has expanded since then to cover Lincoln Park, River North, The Loop, Uptown, and other North Side Areas. But our mission remains unchanged: To provide original public safety reporting with better context and greater detail than mainstream media outlets.
Website Facebook Twitter YouTube