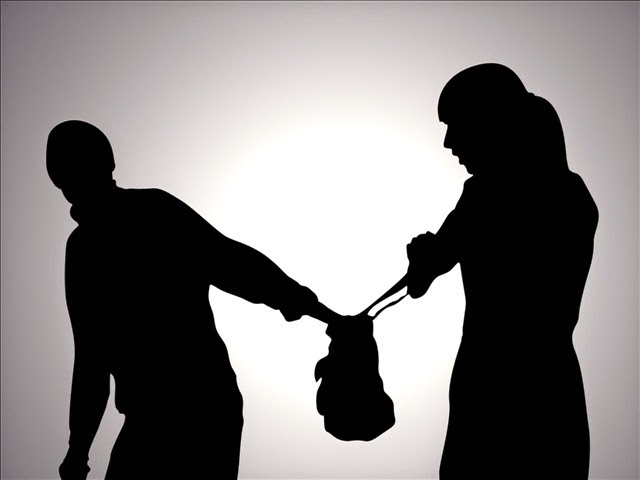 A man who tried to rob a woman near Clark and Surf this morning escaped empty handed, but a slow response by our under-staffed police district prevented a report from being filed.

The woman called for help at 5:55AM Sunday after a Hispanic man pushed her and tried to take her purse. Her attacker was said to be wearing a black long-sleeve shirt with light blue jeans.

This morning’s incident is virtually identical to a similar case at the exact same location on March 14. As we reported then:

Around 3AM on Saturday, residents near Clark and Surf called police after they heard a woman screaming for help on the street. Officers found the woman who reported that a Hispanic man wearing a black jacket had just stolen her purse in the 2900 block of Clark. The offender was last seen running eastbound on Surf toward Broadway.

Police, who were in the midst of a shift change at the time of today’s call, did not see the victim when they arrived about 20 minutes later.
Because no police report was filed, this incident will not be recorded in Chicago’s crime statistics. Underreporting of crime is a major contributor to the reduction in Chicago’s crime rate in recent years.
Victims are dissuaded from filing reports in several way, which drives statistics down. Among the ways reports are hampered by the city:
But homicides are up sharply this year. Dead bodies can’t walk away if there’s a slow response.
Image: Vigil Prudence
———-
Email us. Facebook us. Twitter us.
About CWBChicago 4363 Articles
CWBChicago was created in 2013 by five residents of Wrigleyville and Boystown who had grown disheartened with inaccurate information that was being provided at local Community Policing (CAPS) meetings. Our coverage area has expanded since then to cover Lincoln Park, River North, The Loop, Uptown, and other North Side Areas. But our mission remains unchanged: To provide original public safety reporting with better context and greater detail than mainstream media outlets.
Website Facebook Twitter YouTube