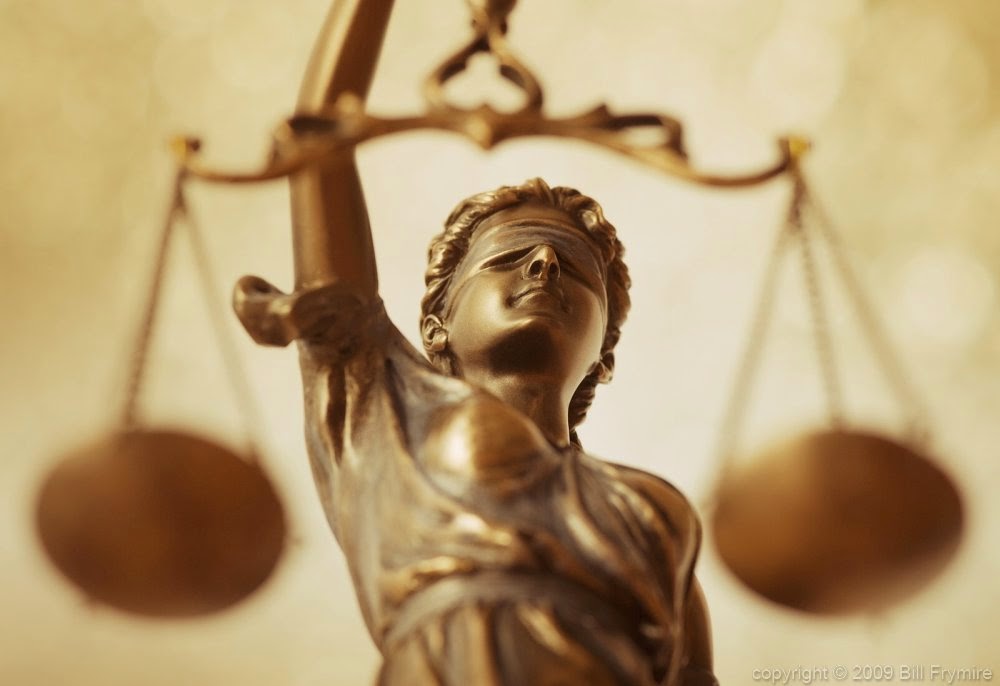 A Cook County grand jury has returned upgraded charges in two cases that we recently reported on:

• The hits keep coming for the Uptown teenager who pleaded guilty to robbing Mayor Rahm Emanuel’s son in December.

• The grand jury also sent back bad news for one of Wrigleyville and Boystown’s most frequently-arrested troublemakers. Theft charges against Ryan Brandis were dismissed by Judge Marvin Luckman on March 16 after the judge determined that there was no probable cause in a bicycle theft case.

But the grand jury had a different take, returning a 3-count “true bill.”

Brandis is now charged with burglary while having a previous conviction and two counts of theft.

The charges stem from Brandis’ alleged theft of a bicycle from a Clark Street deli on February 28.