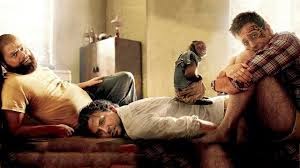 While the students were referred to as being “drunk,” the exact nature of their intoxication is not known.

Four ambulances and several police units responded to the school, 4015 N. Ashland, around 3:30PM and an arriving officer reported that a fifth student was also involved.

One of the aggressive students fled the scene, but was chased by police and taken into custody in the 4100 block of Ashland.

At least one student was transported to Thorek Hospital for treatment.