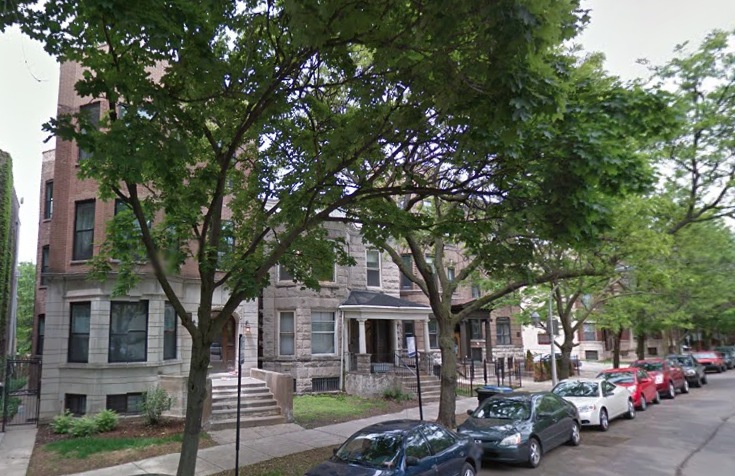 A Highland Park man is accused of brandishing a handgun during a verbal altercation over placement of garbage in a Boystown dumpster.

Timothy A. Driscoll, 49, is charged with one count of aggravated assault in connection with the incident, which allegedly played out on a sidewalk in the 3400 block of Elaine on the afternoon of May 29.

Court records say police were unable to locate a handgun.