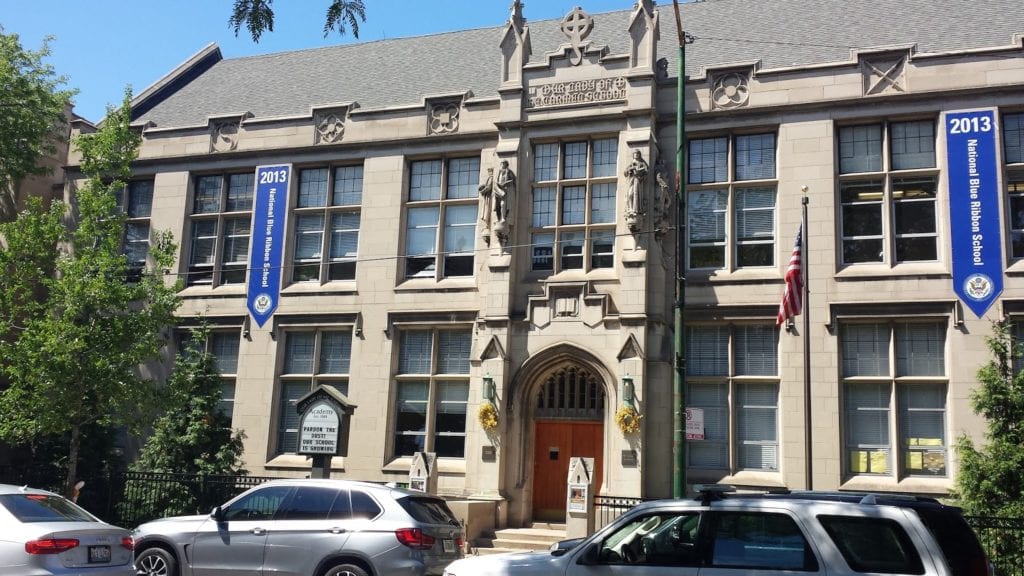 He spends a lot of time in schools. It’s too bad he’s not going there to learn…

Joshua T. Harris, 20, of the Woodlawn neighborhood allegedly pushed his way past a school employee as she opened a door around 2:45PM and then proceeded to run throughout the building before school employees captured him on an upper floor and called police.

In court filings, police said Harris was in possession of an iPad and credit cards belonging to a woman who teaches at Alcott Elementary School in Lincoln Park.

“It happened while after-school classes were taking place and children were in the building at different locations,” a parent told us.

School officials told parents that Harris “came to the door and claimed he was there to pick up a relative,” the parent told us while requesting anonymity. “We were told the situation was handled and they are reviewing the school’s security policy.”

Harris pleaded guilty to trespassing at Mt. Carmel last week and received a 20-day sentence, which was off-set by 11 days time served. The theft charges were dropped when the teacher failed to show up in court, records say.

Harris is facing identical charges of criminal trespass and possession of lost or mislaid property in a similar-sound case out of the University of Illinois-Chicago. There, school police allegedly found Harris in possession of a Macbook and credit cards that went missing from a school dormitory.

Harris’ rap sheet is growing at a brisk pace. Some highlights include:

• Theft from a building at Truman College in 2013, drawing probation, which he failed to complete satisfactorily.

• Criminal trespass to a building at Hyde Park Academy High School in 2013. Charges were dropped when the complaining witness failed to show up in court. (For the remainder of this story, we’ll just use the letters CWNIC instead of re-typing that last sentence.)

• Criminal trespass to a building at DePaul University’s Lincoln Park campus in 2013. CWNIC.

• Criminal trespass to an unnamed retail store at Clark and Belmont in 2013. CWNIC.

• Theft from a Logan Square apartment in 2013, drawing a 2-year prison sentence.

• Allegations of having street gang contact while on parole are currently pending.