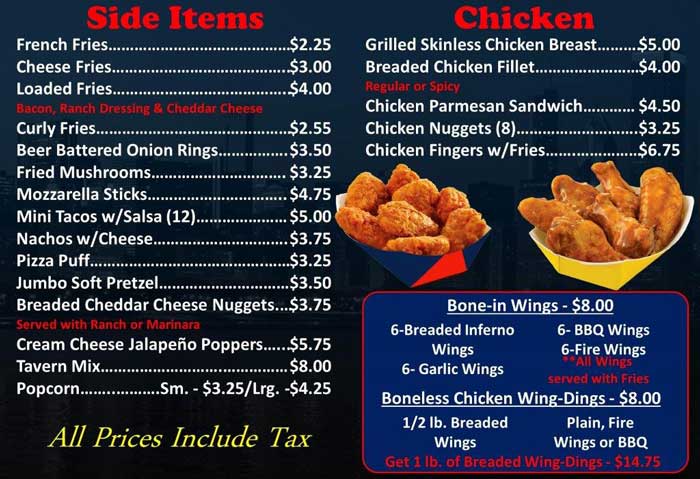 At least he’ll have something to laugh about in prison.

A man faces weapons and robbery charges after netting a $3 order of cheese fries during a stick-up at Waveland Bowl, 3700 N. Western, shortly before 11 o’clock Saturday night.

And, according to the bowling alley’s web site, that $3 price tag includes tax.

A suspect was arrested in the 2100 block of Addison after a short foot pursuit. A weapon was recovered nearby. CPD case HY300143.