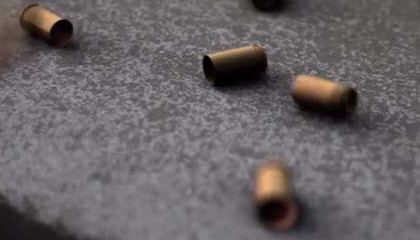 Officers recovered the casings at 5:15PM yesterday and recorded the incident as a reckless discharge of a firearm in the 300 block of West Diversey.

Meanwhile, just west of us, a car had a window shot out in the 1800 block of Barry early Saturday. No one was injured.