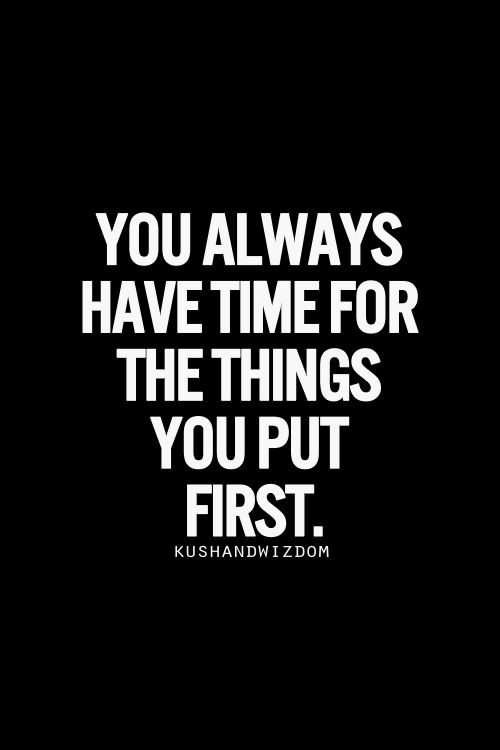 When three men ran out of a Lincoln Park boutique with $6,000 worth of merchandise last week, 911 operators refused to send police to the scene, citing a Chicago Police Department policy that says cases in which no offender is on-scene, no one is injured, and no major property damage is done are to be transferred to a police phone bank where a report may be filed without dispatching officers. (Please hold!)

So, even though a shop owner had just chased three men who stole thousands of dollars, she  did not qualify for an in-person police visit. You should expect the same if your garage is burglarized or any number of other crimes come your way.

Yet, police are routinely tied up on ridiculous matters that seem far less pressing than that merchant’s circumstances. The volume and scope of calls that legitimately waste police resources is mind boggling. Yesterday, just a couple of blocks away from the store that couldn’t get police service, a Subway restaurant reported that a homeless man had come into the store and urinated on their floor. He then threatened to poop on the floor.

Not long afterwards, some guy in Uptown called 911 to report finding a “device” in his McDonald’s milk shake. He got a police response. (AUDIO)

We could go on all day.

If the motive behind the police executives’ no-cop policy is to reduce unnecessary use of police resources, they need to go back to the drawing board.

But if their motivation is to hamstring the reporting of legitimate crimes in an effort to manipulate statistics downward…well, they’re doing a bang-up job.

Oh, yeah. On her sixth call to 911, the shop owner managed to secure an actual police response. She was lucky.