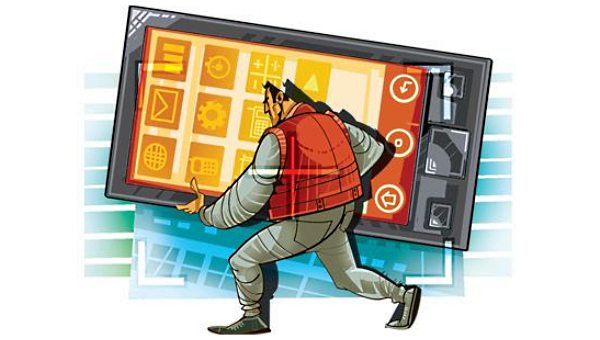 2:31AM – A woman in the 500 block of Aldine tells police that she was sleeping in her her car with the windows down when a man reached into the vehicle and stuck his hands down her pants. The woman goes on to say that she was able to get out of the car and walk to her nearby home, but the man followed her the entire way. Recorded as a criminal sexual abuse.

2:48AM — Witness report that a man ran out of Big City Tap, 1010 W Belmont, in pursuit of another man who’d just pick pocketed his wallet. The alleged offender escapes.

4:07AM — A hearing impaired Boystown resident tells police that a man had just pushed him and robbed him of his iPhone 6 near Halsted and Clark. Offender description: Male, black, thin, in his 20’s, long dreads, red shirt, blue jeans. He fled westbound from Halsted. Robbery case #HY308522.