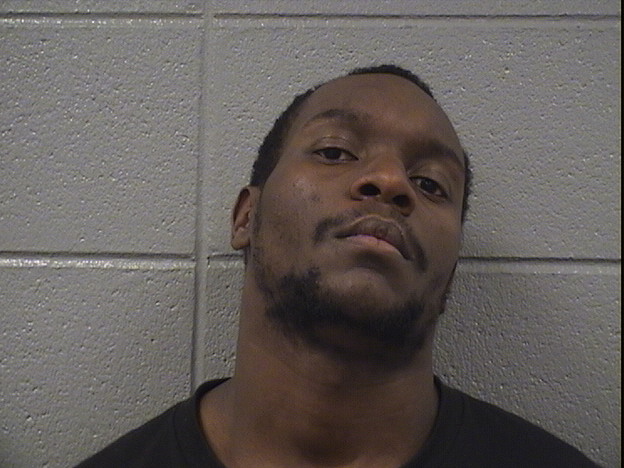 Charges of armed robbery with a handgun and unlawful use of a weapon were filed today against a 20-year-old man in connection with a weekend hold-up in which police said he netted an order of cheese fries.

Ambassador E. Harney, who gave a home address in the 3700 block of Lake Shore Drive during a previous arrest, is being held in lieu of $150,000 bond.

Harney’s adult criminal history is tame in comparison to these latest allegations. Listed as convictions in his Cook County Criminal Court records are:

Harney was arrested Saturday night after an alleged victim identified him at Waveland Bowl. Police say Harney ditched a weapon during a brief foot chase prior to his arrest.

Here is the highly entertaining police radio traffic as officers discovered what had been taken.

Image: Cook County Sheriff’s Department
———-
Email us. Facebook us. Twitter us.
About CWBChicago 4360 Articles
CWBChicago was created in 2013 by five residents of Wrigleyville and Boystown who had grown disheartened with inaccurate information that was being provided at local Community Policing (CAPS) meetings. Our coverage area has expanded since then to cover Lincoln Park, River North, The Loop, Uptown, and other North Side Areas. But our mission remains unchanged: To provide original public safety reporting with better context and greater detail than mainstream media outlets.
Website Facebook Twitter YouTube