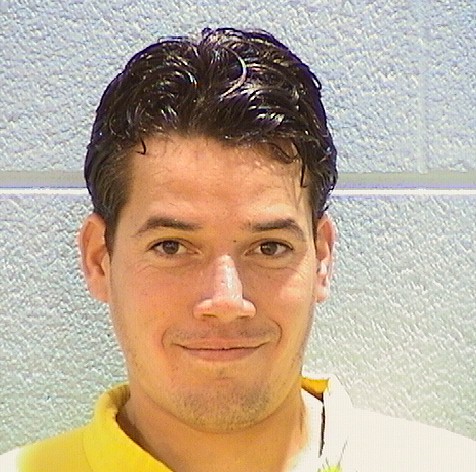 A serial shoplifter who was arrested in Boystown last month after shoving 18 sticks of deodorant into his pants while still on parole for pilfering 14 bottles of shampoo is back in prison.

Gamalier Ortega, 32, pleaded guilty Friday to retail theft charges in connection with the May 22 deodorant heist from CVS Pharmacy, 3101 N. Clark. He received a one year sentence.

Not surprisingly, he sported fabulous hair for his prison intake photo.