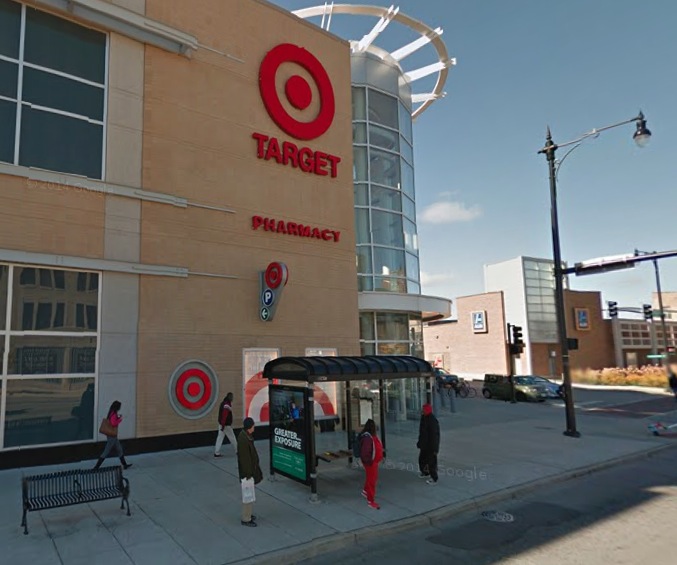 The Uptown neighborhood claimed its seventh murder victim of the year Sunday night, putting our neighbors to the north on track to set a new annual homicide record within weeks.

Last night’s victim was slashed in the throat at 9:45PM during an altercation with another homeless man outside the Target store at Broadway and Sunnyside. A 58-year-old suspect is in custody.

Uptown Alderman James Cappleman tweeted that the two men were arguing over the possession of socks. 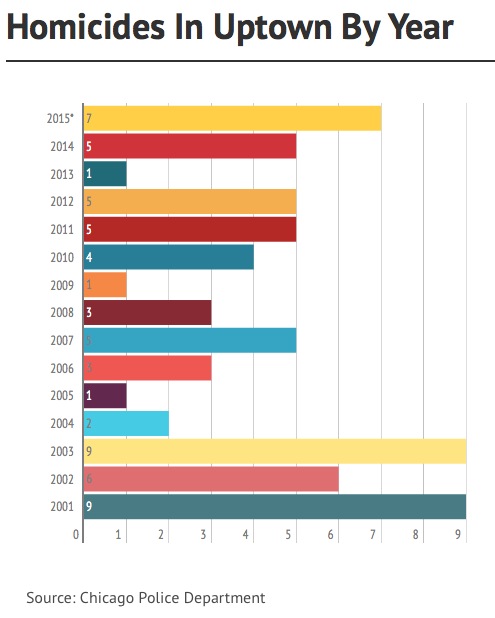 According to our friends at Uptown Update:

We are hearing that one man got a package of socks for free, and tried to sell them to the other man.  The other man became angry he had gotten free socks and stabbed him.

UU also reports that the suspected offender had been hanging out at the bus stop all day.

With seven murders already on the books this year, Uptown is almost guaranteed to break its annual homicide record of nine killings which it achieved in 2001 as well as 2003.