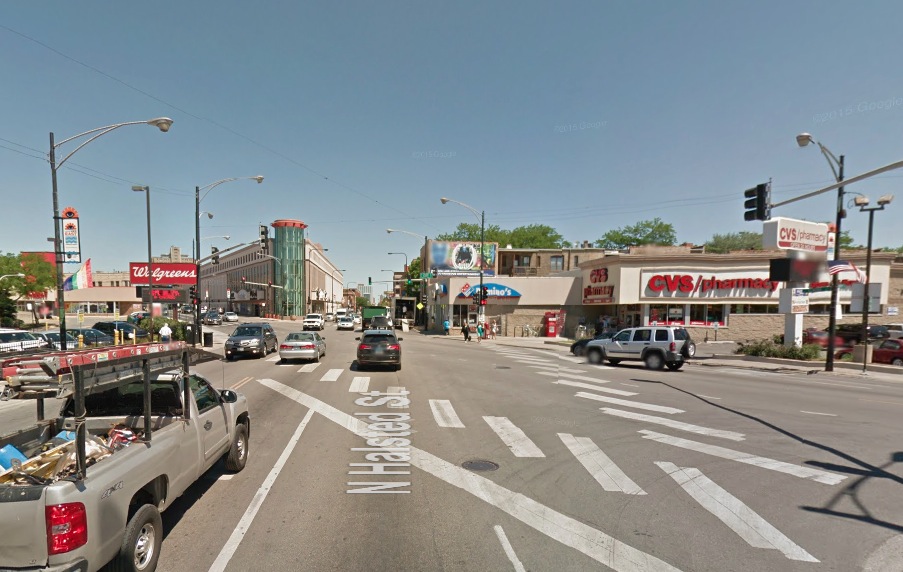 The pair was walking near the three-way intersection of Halsted, Clark, and Barry when they were mugged by two offenders around 4:10AM.

Offender descriptions, per the victims:

Image: Google
———-
Email us.  Facebook us. Twitter us.
About CWBChicago 4363 Articles
CWBChicago was created in 2013 by five residents of Wrigleyville and Boystown who had grown disheartened with inaccurate information that was being provided at local Community Policing (CAPS) meetings. Our coverage area has expanded since then to cover Lincoln Park, River North, The Loop, Uptown, and other North Side Areas. But our mission remains unchanged: To provide original public safety reporting with better context and greater detail than mainstream media outlets.
Website Facebook Twitter YouTube