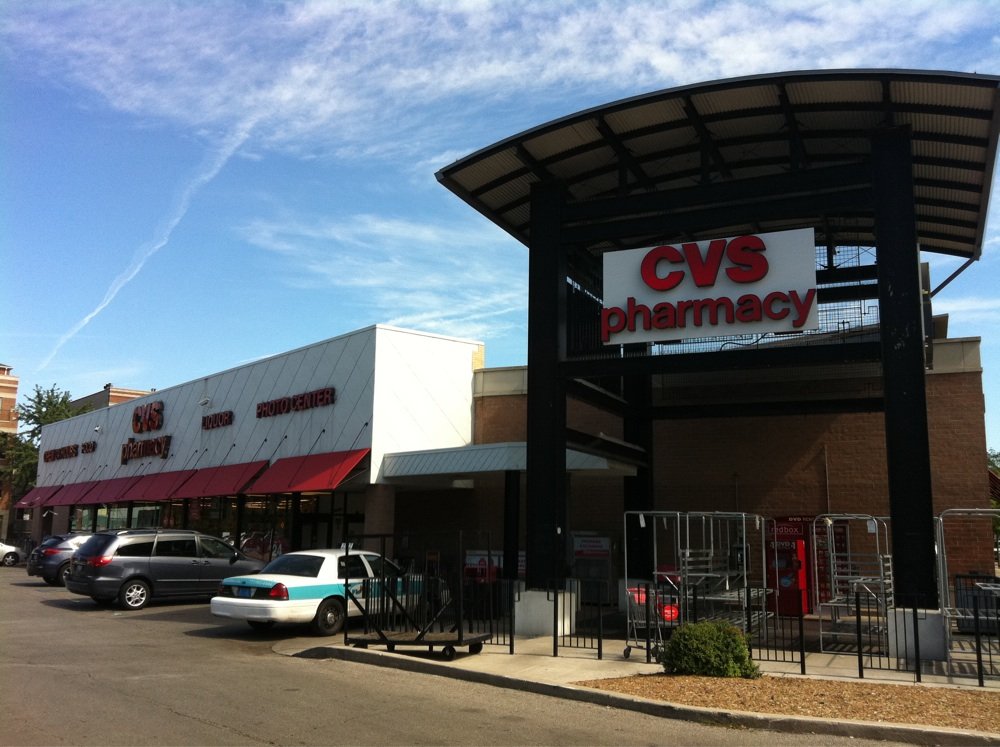 Mayor Rahm Emanuel’s neighborhood CVS Pharmacy was robbed this morning for the third time in 2015.

Police were called to the store, 4051 N. Lincoln, around 4 o’clock after a man pulled a knife on the cashier and made off with the cash drawer contents.

The victim described the offender as a 40-year-old white man, 5’5″ tall, 200 pounds, wearing an orange tee shirt and khaki shorts. The offender was last seen running eastbound from the store with about $200 cash.

That description closely resembles the offender in the February 17 robbery.

In that case, the offender entered the store at 5:15AM, brandished a knife or box cutter, pulled open the cash drawer, and fled with its contents. He was described as a white or Hispanic man, 5’3″ tall, and 180 pounds.

The store was also robbed at gunpoint on January 15. That robbery also occurred around 5 in the morning, but the suspect was described as a 21-year-old black man with puffy hair who was believed to have lived in the neighborhood.

Image: Yelp!
———-
Email us. Facebook us. Twitter us.
About CWBChicago 4360 Articles
CWBChicago was created in 2013 by five residents of Wrigleyville and Boystown who had grown disheartened with inaccurate information that was being provided at local Community Policing (CAPS) meetings. Our coverage area has expanded since then to cover Lincoln Park, River North, The Loop, Uptown, and other North Side Areas. But our mission remains unchanged: To provide original public safety reporting with better context and greater detail than mainstream media outlets.
Website Facebook Twitter YouTube