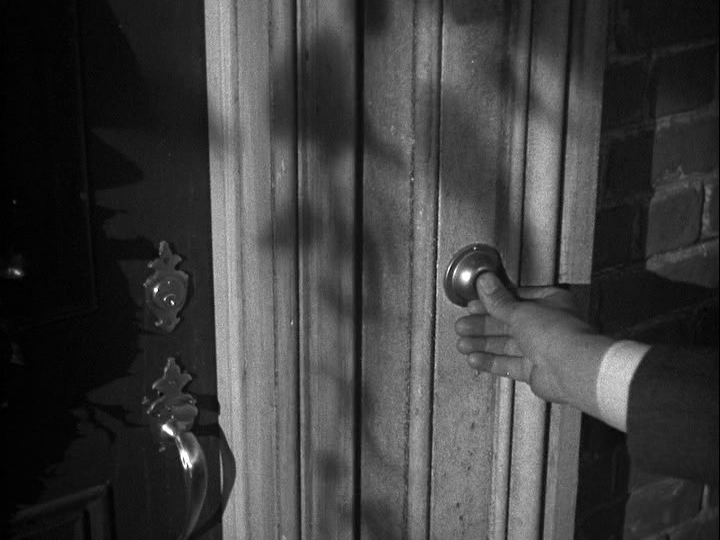 Another late night reveler fell victim to our neighborhood’s street urchins early Sunday, winding up beaten, robbed, and knocking on doors in search of help.

Residents in the 900 block of Barry called 911 at 3:45 yesterday morning after the man, believed to be in his early 20’s, rang a series of doorbells and asked for help. One caller reported seeing the man chasing after a police squad car that happened to pass on patrol.

The offender is described as a black man with shoulder-length dreads, 6-feet tall, wearing all white clothing.

Police were called to the 900 block of Newport later on Sunday morning after the victim managed to track his phone to the area. He was not successful in retrieving it.

Image: Global Graff Mag
———-
Email us. Facebook us. Twitter us.
About CWBChicago 4360 Articles
CWBChicago was created in 2013 by five residents of Wrigleyville and Boystown who had grown disheartened with inaccurate information that was being provided at local Community Policing (CAPS) meetings. Our coverage area has expanded since then to cover Lincoln Park, River North, The Loop, Uptown, and other North Side Areas. But our mission remains unchanged: To provide original public safety reporting with better context and greater detail than mainstream media outlets.
Website Facebook Twitter YouTube