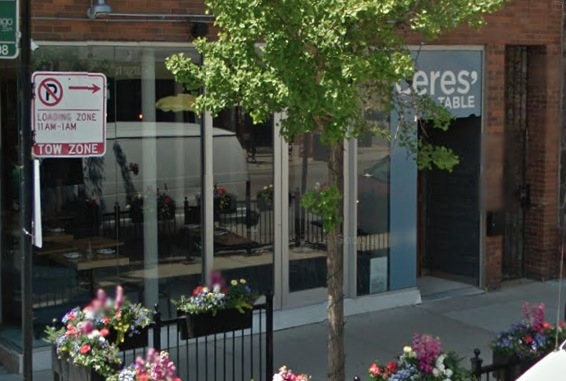 At least three more local businesses have been victimized in overnight burglaries since Sunday as a month-long spree shows no signs of slowing down. Restaurants have been particularly hard-hit in the crime wave.

The owner of Ceres’ Table, 3124 N. Broadway, became the latest victim at 4:40 this morning when a single burglar busted through the restaurant’s back door and knocked the alarm system off of the wall.

Police were dispatched to the restaurant when the alarm sounded but, rather than discovering the latest in a series of burglaries that has been the subject of two police alerts, the officers issued Ceres’ Table a ticket for a “false alarm.”

Early indications are that nothing was taken from the restaurant. 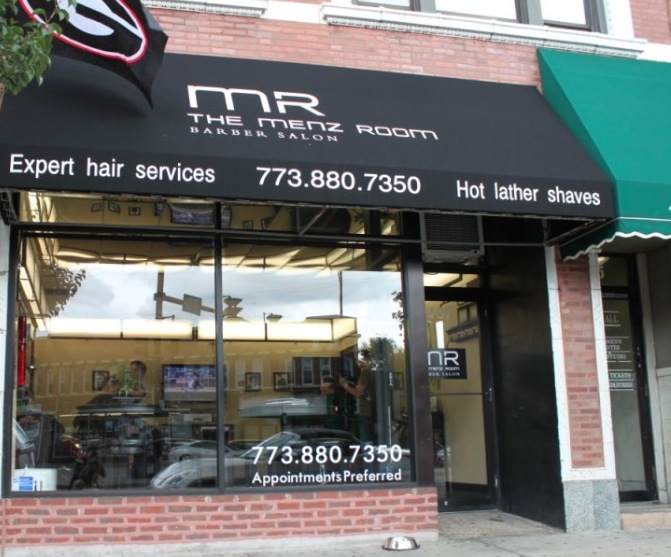 Yesterday morning, The Menz Room salon, 3437 Sheffield reported a similar break-in. Once again, the offender broke through the establishment’s rear door. In that case, the thief made off with cash from a register.

And on Sunday morning, Si-Pie Pizzeria, 3477 Broadway, reported that it had been burglarized, too.

Local alderman Tom Tunney spoke with ABC7 Chicago about the burglaries on Monday:

“I’ve been in communication with police department. They do not feel there is a rash or something particularly different about the past 10 days but we’re on top of it.”

That’s weird. Because we aren’t used to seeing the police department issuing two alerts in the course of days for something that’s not different. But rest assured, businesses, the he is on top it!