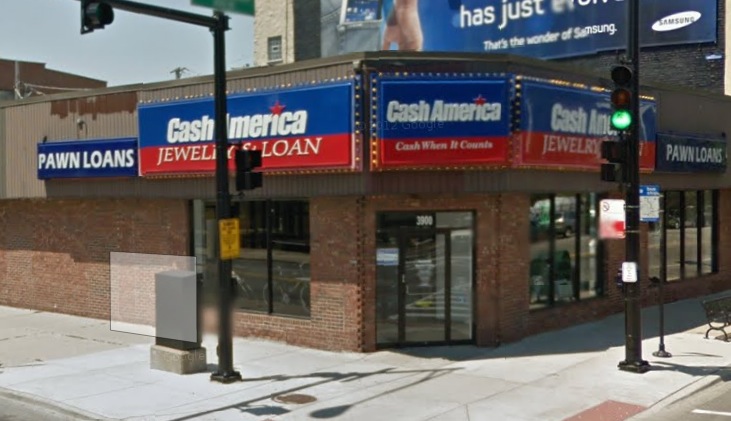 Despite two police warnings in less than two weeks about burglars who are breaking into businesses by busting out front windows or rear doors, the hits just keep on coming.

And one nearby Lincoln Park business has been burglarized twice in five days.

The owner of Lakeview Tobacco Store at 2657 N. Clark yesterday called police to report that his store had been broken into overnight. The front window of his shop was busted out in another burglary last Thursday.

This morning, police responded to the Cash America loan and pawn shop at 3900 N. Broadway after burglars broke through the front glass and ran away with merchandise. A witness reported seeing two men wearing hoodies flee from the scene and possibly jump into a small dark sedan around 4:15AM.