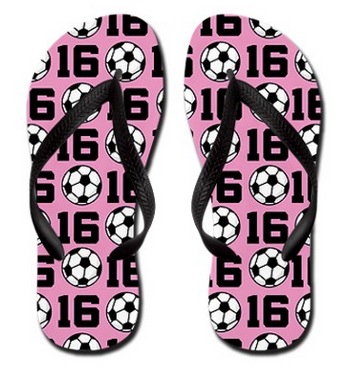 With a 16th mugging victim in an ongoing spree reporting that he was beaten and robbed shortly before sunrise today, local alderman Tom Tunney has done one of his classic flip-flops.

Well it seems that someone said that the resources aren’t out here. Tunney this afternoon on Facebook:

In the wake of a series of recent robberies, the 19th District has dedicated increased resources to the Lakeview area.

No here one can say that we’re surprised, Tom.

In this morning’s reported incident, a man called 911 at 4:40AM to report being knocked to the ground and robbed by eight or nine men on the corner of Roscoe and Halsted.

While officers spoke with the victim, other cops quickly found a group of seven men resembling a broad description of the attackers on the corner of Newport and Clark—about two blocks away.

During further discussions with cops, the victim—who had been drinking—became quiet and told officers that he just wanted to be left alone and that he did not want to file a police report.

Had he filed a report, his would have been the 16th robbery here since July 4th.