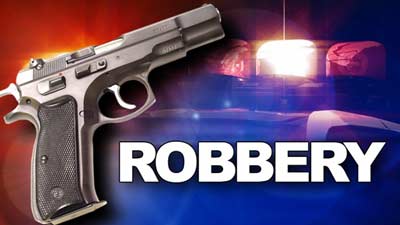 Chicago police are looking for the man who pistol-whipped a clerk during a Lakeview convenience robbery early Friday morning.

According to police who reviewed surveillance footage, a masked man entered the store and struck the victim in the head with the butt of a silver semi-automatic handgun. He then took about $40 cash and six packs of Newport cigarettes before fleeing southbound on Ashland.

The suspect is described as a black man in his 20’s wearing a white hooded sweatshirt, gray sweatpants, white gym shoes, and black gloves. He stands about 5’7″ tall and weighs about 160 pounds.

An ambulance transported the clerk to Illinois Masonic Medical Center for treatment.

Image: Fox 5 San Diego
———-
Email us. Facebook us. Twitter us.
About CWBChicago 4360 Articles
CWBChicago was created in 2013 by five residents of Wrigleyville and Boystown who had grown disheartened with inaccurate information that was being provided at local Community Policing (CAPS) meetings. Our coverage area has expanded since then to cover Lincoln Park, River North, The Loop, Uptown, and other North Side Areas. But our mission remains unchanged: To provide original public safety reporting with better context and greater detail than mainstream media outlets.
Website Facebook Twitter YouTube