Hours after Area North detectives warned of a robbery pattern in our neighborhood, two victims of separate robberies walked into the 19th district police station to file reports Sunday morning. One of the victims was transported to Thorek Hospital for medical attention.

These are the second and third mugging victims to walk into the Addison Street station for help since Wednesday. 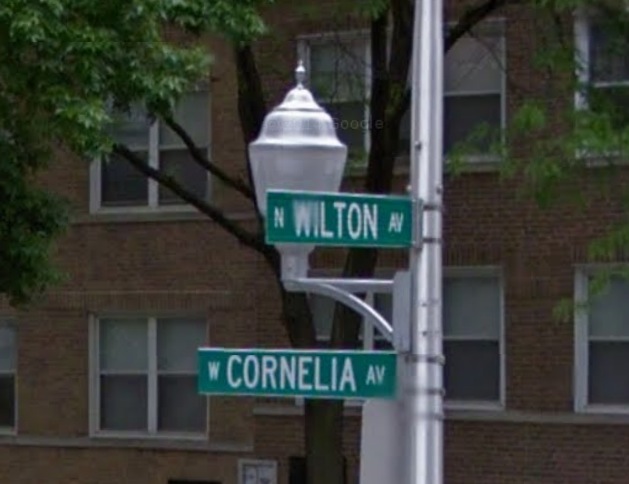 Today’s first victim approached desk officers at 2:25AM after he was robbed in the 3500 block of Wilton, less than 500 yards from the station’s front door.

According to the victim, two black men jumped him and took his wallet and iPhone 5 before they fled westbound on Cornelia.

The robbery took place less than a block from a similar attack on a 32-year-old bartender at Cornelia and Reta early Wednesday.

• At 5:20AM, another victim walked into the station after being beaten and robbed nearby. The exact location of the crime is not yet known. A Chicago Fire Department ambulance transported the victim to Thorek for treatment. CPD case HY337355. 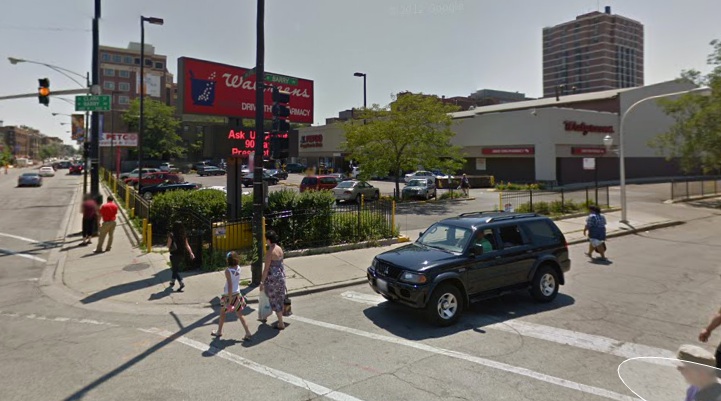 • At the same time that the second robbery was being reported, police were called to the Walgreens at 3046 N. Halsted after a man reported being robbed of his  Samsung phone and $100 cash.

The offender is described as a black man who stands about 5’7″ tall and weighs about 165 pounds. He wore a white long sleeve shirt and black pants. This offender was last seen getting into a white 4-door sedan that fled northbound on Halsted Street.

• Another robbery was reported just south of our neighborhood early Saturday. In that case, a man was beaten up and robbed around 2:30AM outside of the Peggy Notebaert Nature Museum. Police took a report from the man after he sought treatment for his injuries at Weiss Hospital. CPD case HY336024.