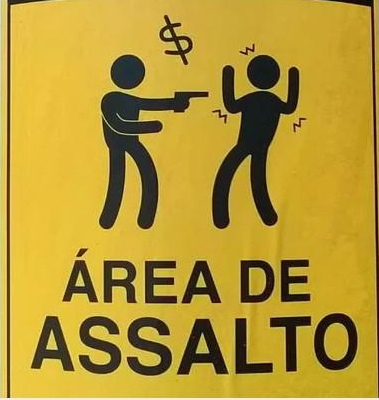 A woman was punched in the head and robbed in Wrigleyville late Wednesday night. Earlier, a man was beaten up and robbed in Lincoln Park. No one is in custody.

Just before midnight in Wrigleyville, a woman told police that an unknown man punched her in the head and took her Galaxy phone as she walked in the 1200 block of Byron. She proceeded to chase the mugger for a distance, but was unable to detain him.

The offender, last seen running northbound on Clark, is described a black man with light-colored skin, about 5’8” tall. He has dreadlocks and wore a hat and a baggy shirt.

In the Lincoln Park mugging, a woman called 911 after her husband was beaten up and robbed in front of their home in the 2700 block of Mildred around 11PM. The victim was treated by a fire department ambulance team.

The offender, described only as a Native American in jeans, took the man’s wallet and phone before running away.