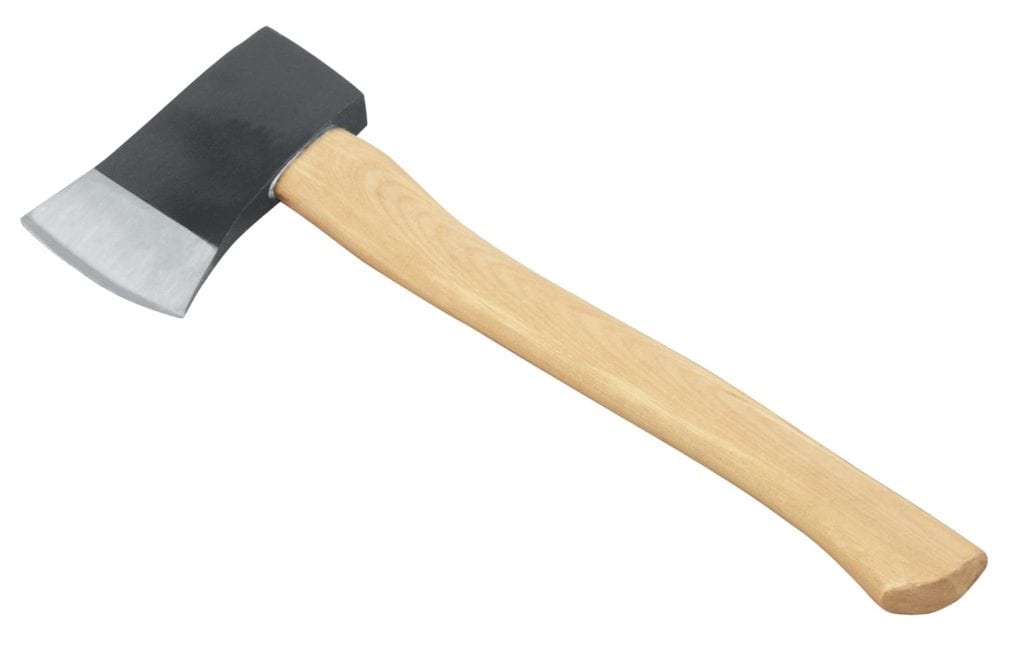 A Lakeview man is facing charges after he allegedly stormed into his ex-girlfriend’s home and threatened to kill her new boyfriend with an ax. The accused just happened to have an ax with him, police say.

Joseph Kardasz, 29, of the 3100 block of Southport is charged with armed home invasion and aggravated battery with a deadly weapon.

Police say Kardasz forced his way into the woman’s home in the 1600 block of Wrightwood around 3:30AM on July 4th and said, “I’m going to kill [the new boyfriend] right in front of you!”

Investigators executed a search warrant at Kardasz’s home on July 5, spending nearly six hours on-scene. According to the police report, Kardasz is an employee of the City of Chicago.

Image: Reddit
———-
Email us. Facebook us. Twitter us.
About CWBChicago 4360 Articles
CWBChicago was created in 2013 by five residents of Wrigleyville and Boystown who had grown disheartened with inaccurate information that was being provided at local Community Policing (CAPS) meetings. Our coverage area has expanded since then to cover Lincoln Park, River North, The Loop, Uptown, and other North Side Areas. But our mission remains unchanged: To provide original public safety reporting with better context and greater detail than mainstream media outlets.
Website Facebook Twitter YouTube