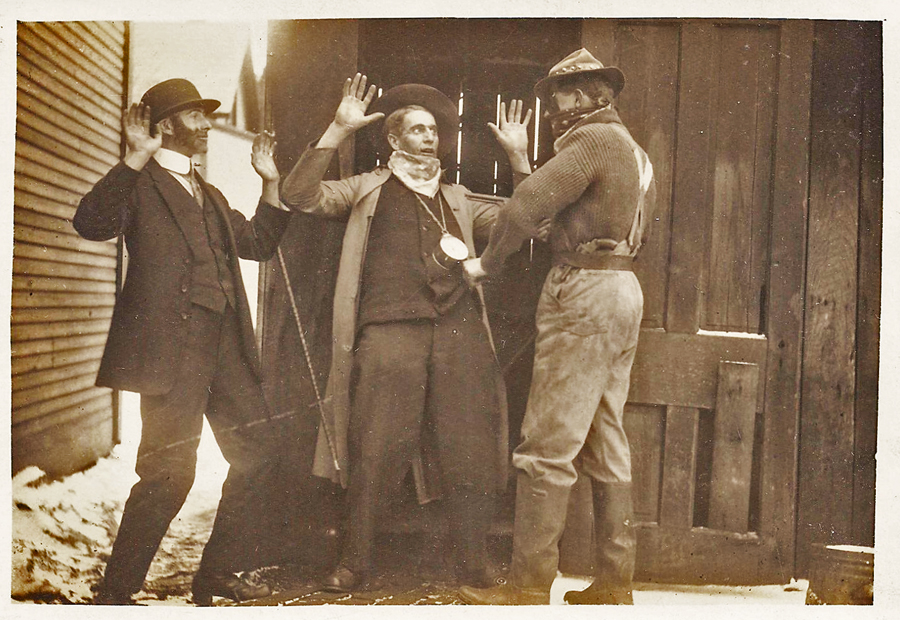 At least four robberies were reported this weekend in the immediate neighborhood as a late-blooming summer crime spree continues.

And, despite a local alderman’s promise that “increased resources” would be dedicated to police efforts in our area, the 19th district ran completely out of cops for more than two hours during the crime-laden overnight hours on Saturday and for another two hours on Sunday, too.

When the district runs out of cops, a call-for-help waiting list is formed and requests for service are dispatched when an officer returns to service.

Two robberies, including one apparent home invasion, were reported within 20 minutes on Sunday morning.

• A fire department ambulance crew reported seeing a robbery in progress as they passed the 3700 block of Clifton around 2:15AM. Police responded and found a victim who said they woke up to find two offenders inside of their home. The offenders reportedly ran out of the home, robbed another resident on the porch, and fled southbound on Clifton.

• Minutes later, another victim reported being robbed in the 3200 block of Wilton, near the Belmont Red Line station. This victim told police that they had been beaten up and robbed by three men. The offender descriptions offered are:

• Just 24 hours earlier, a suspect in another incident was arrested steps from the Wilton robbery scene. Around 4:20AM on Saturday, a victim chased after an offender who allegedly went through his pockets and took a phone and ID while on the Belmont CTA platform. Police took the suspect into custody the 3200 block of Wilton.

• Friday, a concerned mother called the 19th district station desk at 11:30PM to report that her daughter had been robbed as she walked to her Boystown home from the Belmont CTA station. A robbery report was filed.

Officers were unable to contact the daughter when they went to her home in the 400 block of Aldine. It is not yet known if a report was filed.

• Most recently, a Boystown man called police at 3:50 this morning to report being beat up and robbed of his iPhone and laptop in the 3200 block of Sheffield. Initial indications are that this incident may be domestic in nature. (Case HY366786)