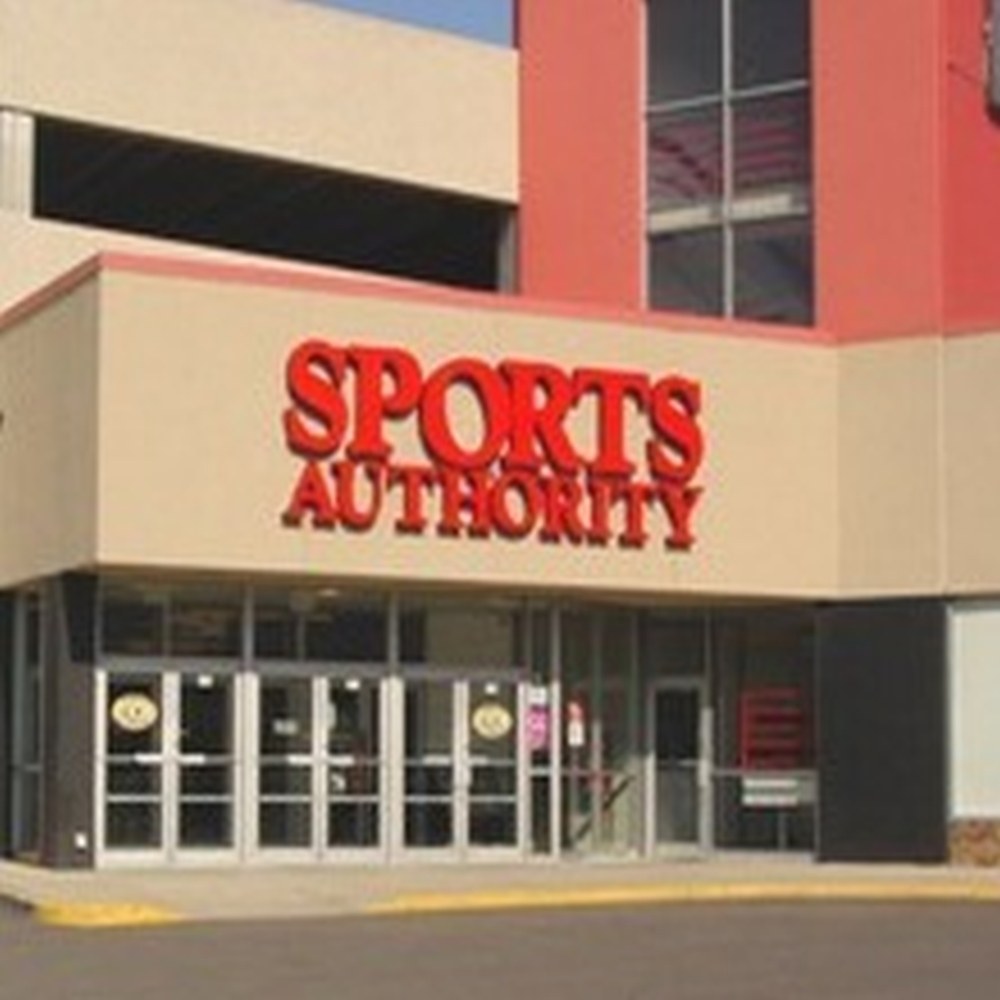 Robbery charges are pending today after a man allegedly threatened workers with a knife during a shoplifting attempt Friday evening at Sports Authority, 3134 N. Clark.

Police searched the area for the suspect—described as a black man in his 40’s, 190 pounds, wearing a black baseball cap with white “sparkles” and khaki cargo shorts.

They soon found him—walking out of the Yummy Yummy Chinese restaurant near Broadway and Surf. He was taken into custody moments later. (CPD case HY382606)