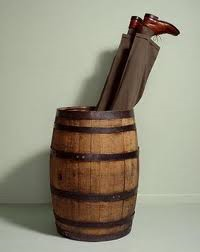 A man in a wheelchair became our neighborhood’s latest mugging victim Wednesday when he was allegedly robbed at knifepoint in broad daylight.

The man, who resides in a Lincoln Park assisted living center, told police that an unknown offender pulled a knife on him in the 3000 block of Halsted, took his backpack, and fled on foot.