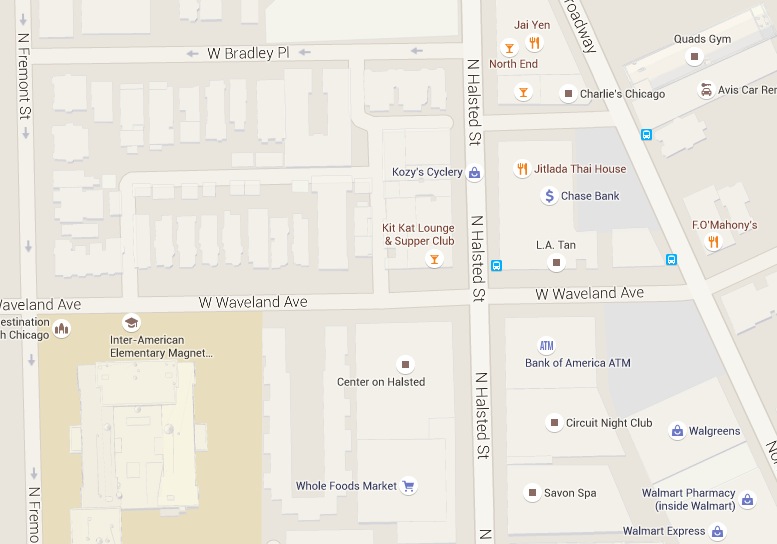 A Boystown resident who made a quick trip to his own basement Friday afternoon returned to find something unexpected: A complete stranger in his living room.

Once confronted, the unknown man reportedly fled out the back door of the home in the 800 block of Bradley Place and ran toward Halsted Street.

He stopped running just long enough to pull out a knife and try to rob another man whom he encountered in the alley. The robbery failed.

The offender is described as a black man in his mid-30’s. He stands about 6-feet-tall, weighs about 180 pounds, and wore a baseball cap, glasses, and a dark blue jacket that appeared similar to those worn by the U.S. Postal Service.

No one was injured and no one is in custody.