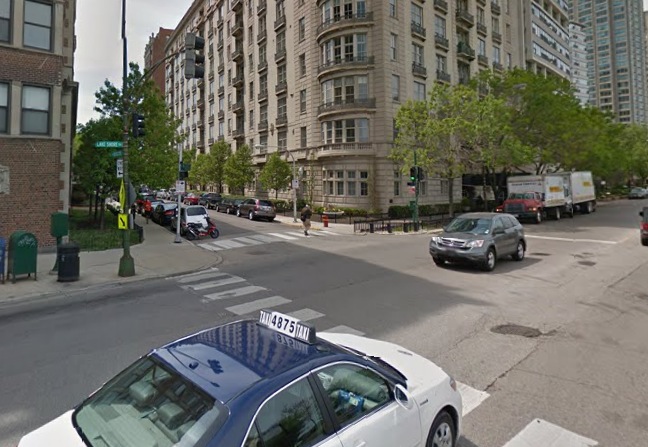 A 54-year-old man was struck twice in the back of the head with a brick in what police say was a “completely unprovoked” attack at a busy intersection Monday afternoon.

Multiple 911 calls were made after the man was battered near the intersection of Roscoe and Inner Lake Shore Drive at 3:45PM.

Officers believe the offender may have psychiatric issues.

The suspect is described as a blonde-haired white man with a beard. He was wearing khaki pants and was shirtless when last seen walking westbound on Roscoe.

The victim was transported to Illinois Masonic Medical Center for treatment.