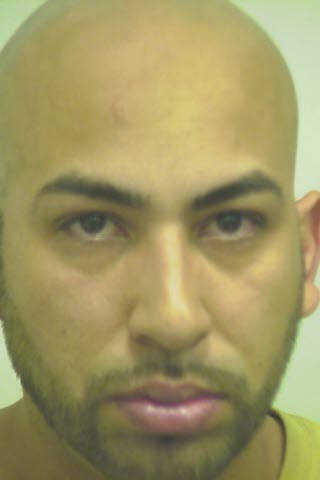 Hey! Here’s an idea. If you’re gonna wander through a bar and ask strangers if they want to buy cocaine, try to avoid asking the off-duty cop.

That advice may be coming a bit late for Xavier Sancho, 33, who was arrested after allegedly offering to sell cocaine to an off-duty 19th district cop who was enjoying a night out at Berlin nightclub last Wednesday.

The cop says Sancho approached him in the club and asked, “are you looking to buy cocaine? I am selling bags of coke if you want to buy.”

The cop says he then saw Sancho engage several other patrons in conversation and watched as two of the customers participated in hand-to-hand transactions involving “bags of an unknown substance” near the men’s rest room.

On-duty officers were called to arrest Sancho. Asked by cops if he had anything illegal or sharp on him, Sancho allegedly responded, “I have cannabis in my front driver side door panel in this Jeep.”

Sancho’s Jeep was impounded and he has been charged with soliciting unlawful business and possession of about $30 worth of cannabis.