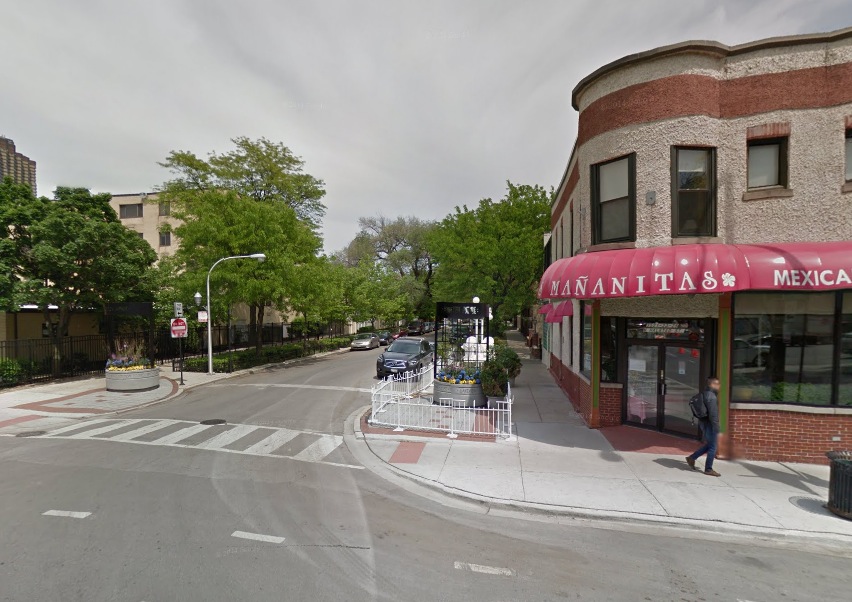 As the neighborhood’s summer crime spree rolls on—and the frequently-touted police “entertainment district detail” continues to have summer nights off—police have responded to at least two more muggings in Boystown since Wednesday afternoon.

Most recently, a man was beaten and robbed at Halsted and Brompton around 4:15 this morning after enjoying a night in the Boystown clubs.

The victim said two black men jumped him on the street, took his phone, and then fled in a newer-model Nissan hatchback.

An ambulance transported the man to Thorek Hospital for treatment.

At 1 o’clock on Wednesday afternoon, multiple 911 callers reported seeing a man get beaten and robbed of his wallet in the 3700 block of Pine Grove.

Police met up with one witness who reported that the victim wandered away from the scene with blood flowing from his head.  The offender, described as a 6-foot-tall black man with dreadlocks, ran northbound on Pine Grove. He was wearing camouflage pants.

Officers were unable to immediately file a report because the victim was not on the scene.

Image: Halsted and Brompton as seen on Google Street View.