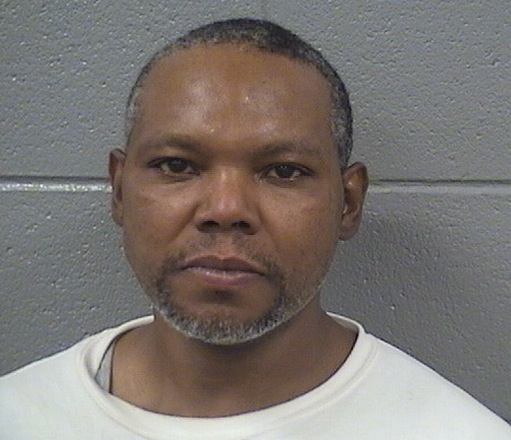 A 44-year-old Garfield Park man has been charged with armed robbery after he allegedly pulled a knife when a loss prevention worker attempted to apprehend him for shoplifting at a Boystown sporting goods store Friday evening.

Prosecutors say a security guard at Sports Authority, 3134 N. Clark, watched as Patrick Day placed three pairs of shoes into a large bag after attempting to defeat the attached anti-theft devices by wrapping them in aluminum foil around 6:20PM

Day fled the scene when the guard screamed for other employees to call police. Officers arrested Day about 20 minutes later as he walked in the 2900 block of Broadway.