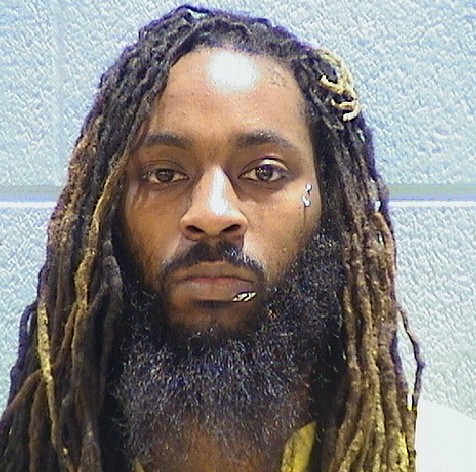 Eugene Cathery, whose tony Streeterville address raised some eyebrows when he was charged with a Boystown robbery last summer, has been sent to prison.

Cathery, 24, was sentenced this week to a 5-year term after being found guilty of aggravated battery to a transit employee in the incident, which unfolded near the Addison Red Line station in July 2014.

His co-defendant, Deondra White, received 30 months probation and 180 days in jail after she was found guilty of the same charge.

Cathery had been on 18-months probation for burglary at the time of the alleged robbery. Having failed to keep his nose clean, he has now been given a 4-year prison sentence for that charge, too. 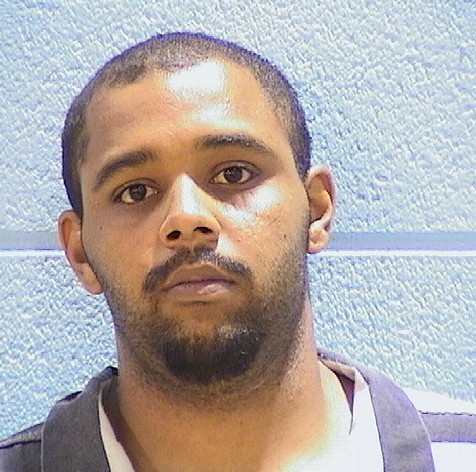 Joshua Morris, one of two men arrested after a Chicago Police unit on an unrelated, secret stakeout happened to see them saw a catalytic converter off of a stolen vehicle, was sent to prison this week.

Morris received a three year sentence in exchange for pleading guilty to receiving or possessing the stolen vehicle.

His co-defendant, Miguel Soto, received 3 years probation, a fine, and restitution in exchange for an identical plea earlier this month.

On October 3, 2014, covert Chicago police officers working on an unrelated investigation were conducting surveillance from an undercover vehicle near the L tracks at Roscoe and Clark. Unable to break their cover, the officers relayed play-by-play action to 19th district cops as Morris and Soto parked a stolen car directly next to the undercover vehicle, got out, sawed off the stolen car’s catalytic converter, and then drove away in a second car.

Morris and Soto were arrested less than one block away.

Images: Cathery(top) and Morris (bottom) from the Illinois Department of Corrections.