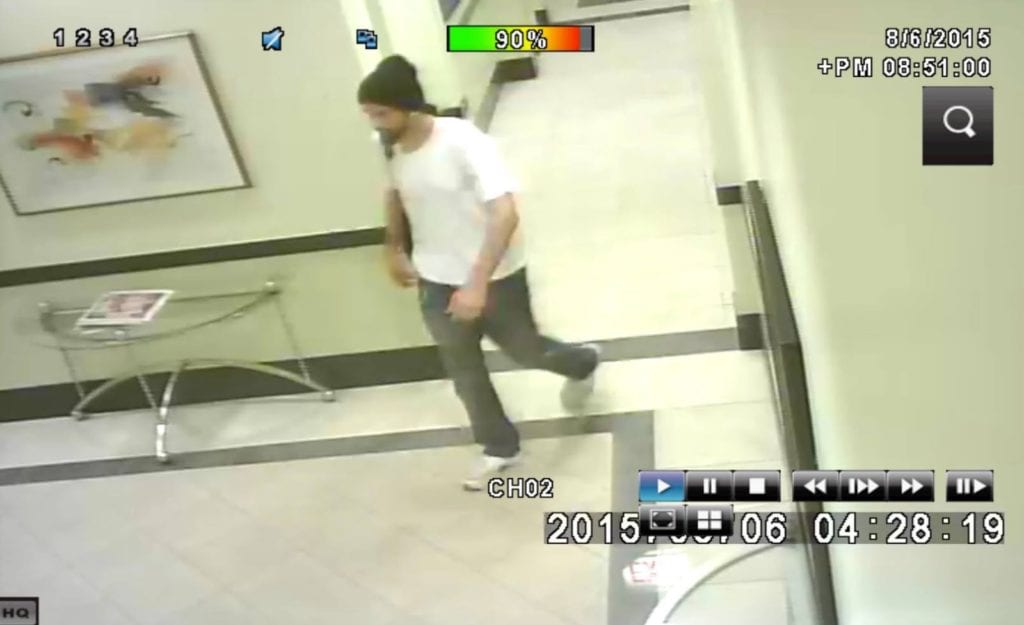 He says someone used a screwdriver to break into his building in the 4700 block of N. Racine yesterday morning and proceeded to steal Gawe’s car from the garage.

“My only guess is that he found the valet key in the glove box,” Gawne said. “Lesson learned there I suppose.”

He posted pix of the “hipster thief,” who he says took his 2014 dark gray Subaru Outback with an M22 sticker on the back hatch window around 4:30AM Thursday. 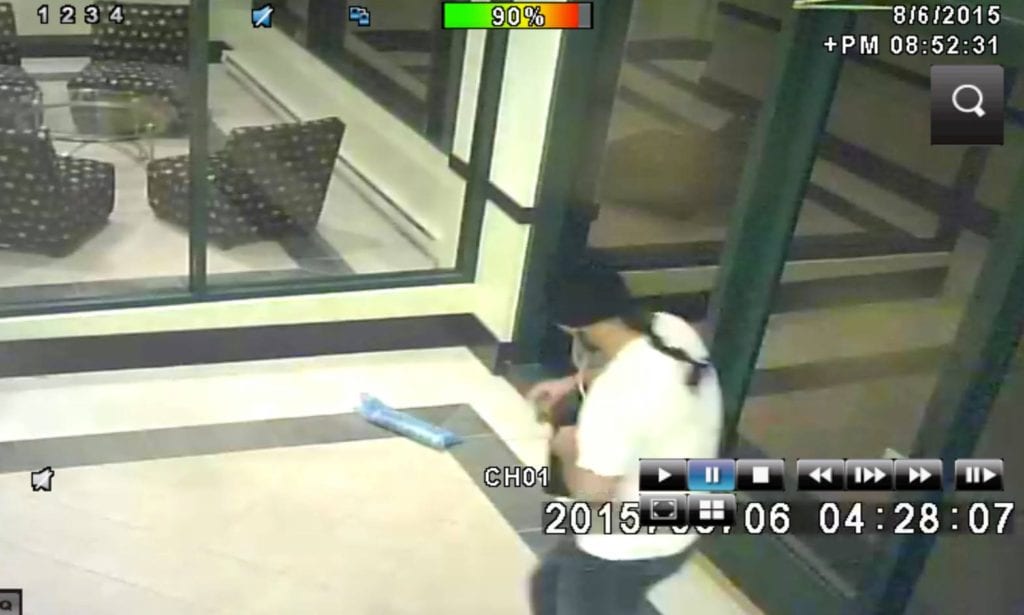 “If anyone sees him or my car in their neighborhoods, call 911,” Gawne said.

Gawne had been back in Chicago for just eight hours before his beloved “SuperRoo” went missing.