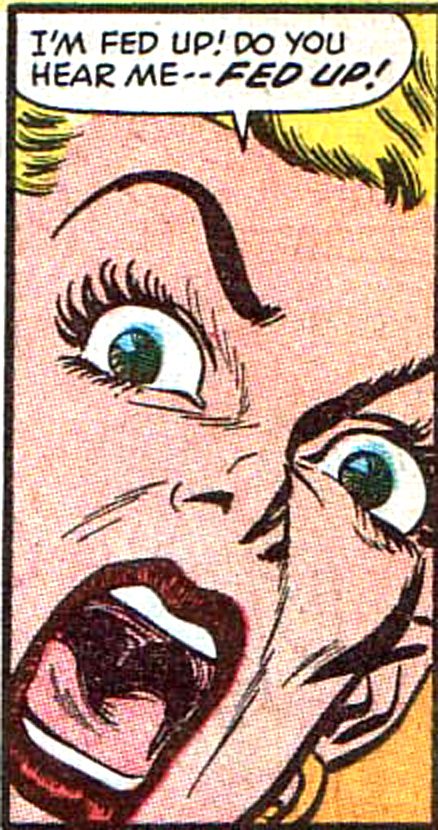 At least three more people have been robbed in the immediate neighborhood this weekend as a renewed wave of muggings shows little sign of slowing down:

• A man and a woman were robbed at gunpoint in the 3100 block of Kenmore around 12:40 this morning. The couple told police that two men approached them, produced a handgun, and took a wallet, a black clutch purse, and an iPhone 6 before running westbound in the south alley of Belmont.

The gunman is described as black, about 5’7” tall, skinny, and wearing a black hoodie. His accomplice is also black, stands about 6-feet tall, is also skinny and also wore a black hoodie.

• A man reported being robbed of his Galaxy Note 3 while standing at a bus stop near the Sports Authority store at Clark and Barry around 1:00AM Saturday. The offender—described as a short Hispanic man with short hair—was last seen running westbound on Fletcher.

• An offender, described only as a black male, pushed a woman to the ground and took her purse in the 400 block of Wellington at 2:30AM Saturday. He was last seen running southbound in a nearby alley.

• A victim filed a police report over the phone after having his iPhone 6 stolen from him outside of the Belmont Cafe, 930 W. Belmont, at 4:30AM Friday. The offender was described as a black man in his early 20’s. He wore a black baseball hat, a blue sweatshirt, and jeans. The incident has been categorized as a “theft from person” by the Chicago Police Department.