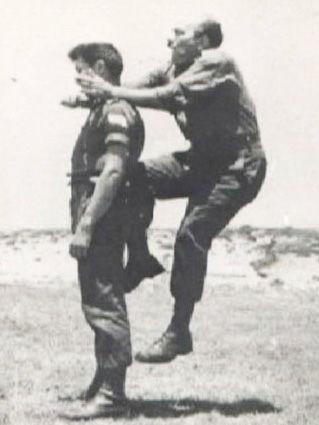 The local late night robbery scene continues to be vibrant despite the recent arrests of two suspected muggers.

At 2:45 Friday morning, a woman reported that she was followed to her front door and attacked from behind in the 3600 block of Southport.

Few details are available as the woman was unable to get a good look at the man—or men—who ambushed her. The offender(s) left empty-handed.

In another incident, a man reported that he was attacked from behind and robbed around 2AM this morning at Sheffield and Grace, one block north of Wrigley Field.

The attack-from-behind strategy also prevented this morning’s victim from getting a good look at the offenders, who he described only as two black men in their 20’s. They were last seen southbound on Sheffield.