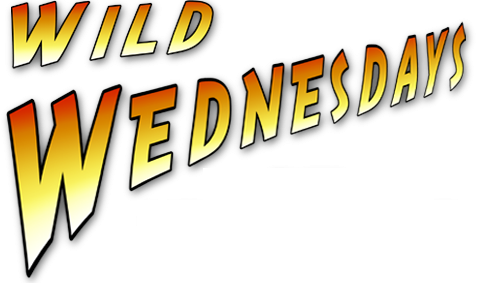 Once again last night, Montrose Beach was definitely not the place to be after sundown.

Officers on patrol near the park at 9 o’clock last night were waved down by a cab driver who had essentially rescued a young man who had been attacked at Montrose park minutes earlier.

“This kid is beaten so badly,” one cop radioed, “he has to go to Masonic.”

“We think this is a robbery, but we can’t get anything out of him.”

Twenty minutes later, another caller reported seeing a huge group of men beating up a single victim at the beach. Police were unable to locate the victim because callers gave imprecise location information.

As CWB reported on August 9, beatings and robberies have been widespread at Montrose after dark. Now, a pattern is emerging. The beat-downs and robberies seem to be happening disproportionately on Wednesdays.