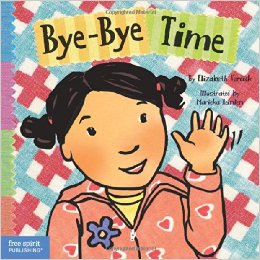 Two robbery suspects are in custody after Chicago police tracked a mugging victim’s cell phone pings to a yard near Boystown’s Halsted strip. A third offender remains at large.

The victim called police at 1:08AM Saturday after three men jumped, beat, and robbed him near Roscoe and Racine.

Officers followed his phone’s pings to a yard in the 800 block of Newport and immediately engaged three suspects in foot pursuits.

One suspect was detained behind Roscoe’s Tavern. Another was found under a car at Buckingham and Halsted. Both were positively identified by the victim.

The third offender—described as a black man wearing a white or gray hoodie and jeans—got away.

Police say they found the victim’s cell phone case, wallet, and credit cards in the back yard on Newport. A can of pepper spray was also recovered from the yard, but it had not been used on the victim. (CPD case HY392448)