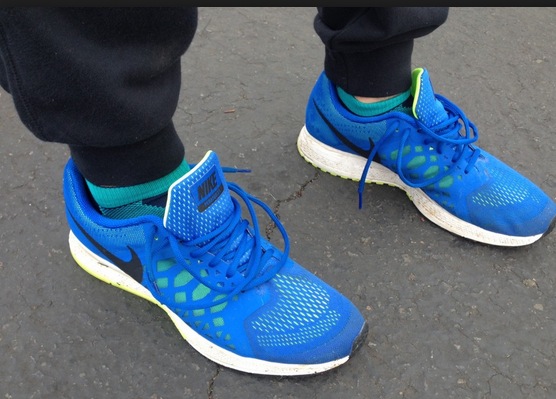 An Uptown woman reported that she was groped by a man as she jogged in the North Center neighborhood around 6 o’clock this morning.

The victim said that she was jogging in the 4200 block of Damen when the offender came up to her, grabbed her, and then groped her before running away.

She described the offender as a white man in his mid-20’s who smokes. He’s about 5’8” tall, has a medium build, and long dark curly hair. He was last seen heading northbound on Damen from Berteau.

Chicago police have recorded the incident as a simple battery.