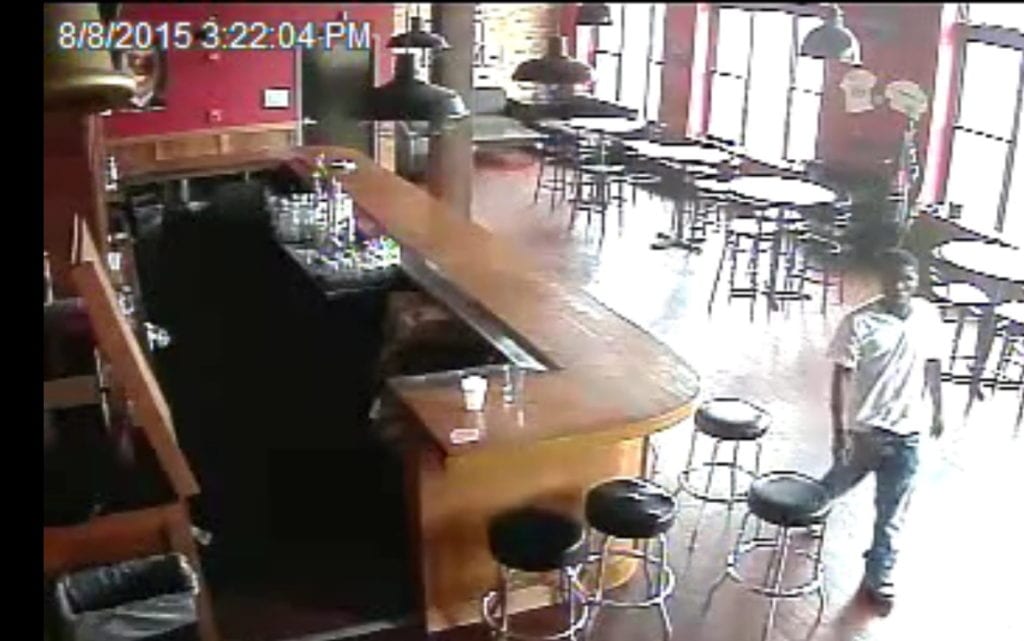 UPDATE: Additional video released by the theater to DNAInfo Chicago subsequent to our report shows the man taking laptops and other equipment valued at $3,500 after following someone into the building.
———————–
A long-time North Side improv group says they want to identify the man who walked into their unlocked theater Saturday afternoon and took two laptops that are critical to their productions.

The alleged theft was caught on tape at the Annoyance Theater’s new digs, 851 W. Belmont, on Saturday afternoon. 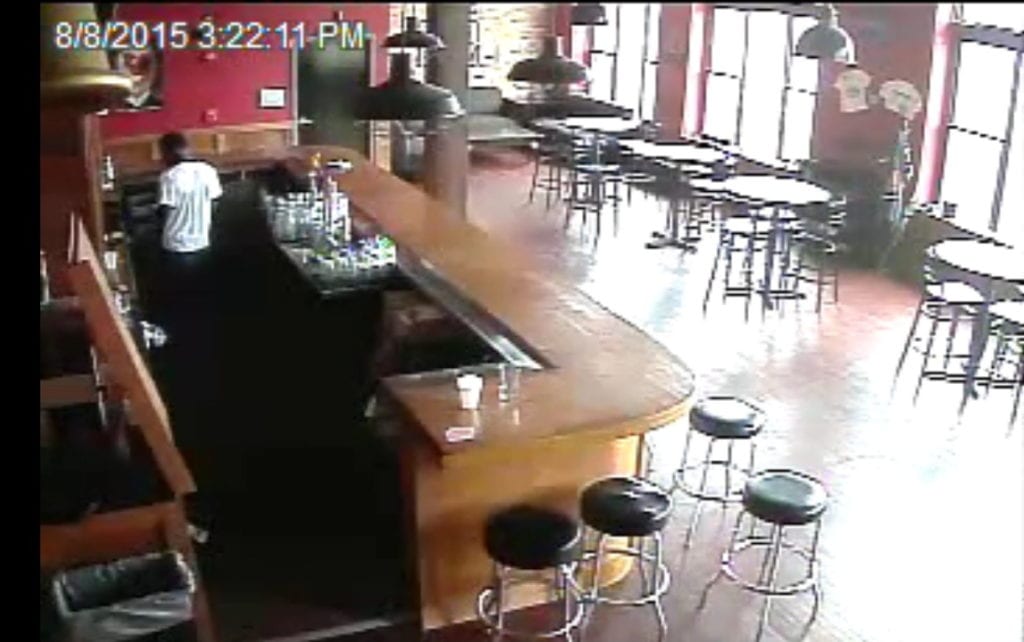 “Six degrees of separation says someone knows this guy,” the theater says on its Facebook page.

“I’d love to find out that’s true. If you see him in the neighborhood, let us know!”

Video footage shows a man sheepishly entering through a door, then making his way behind the bar. The DNA Info footage goes on to show him in the theaters and sound booths. 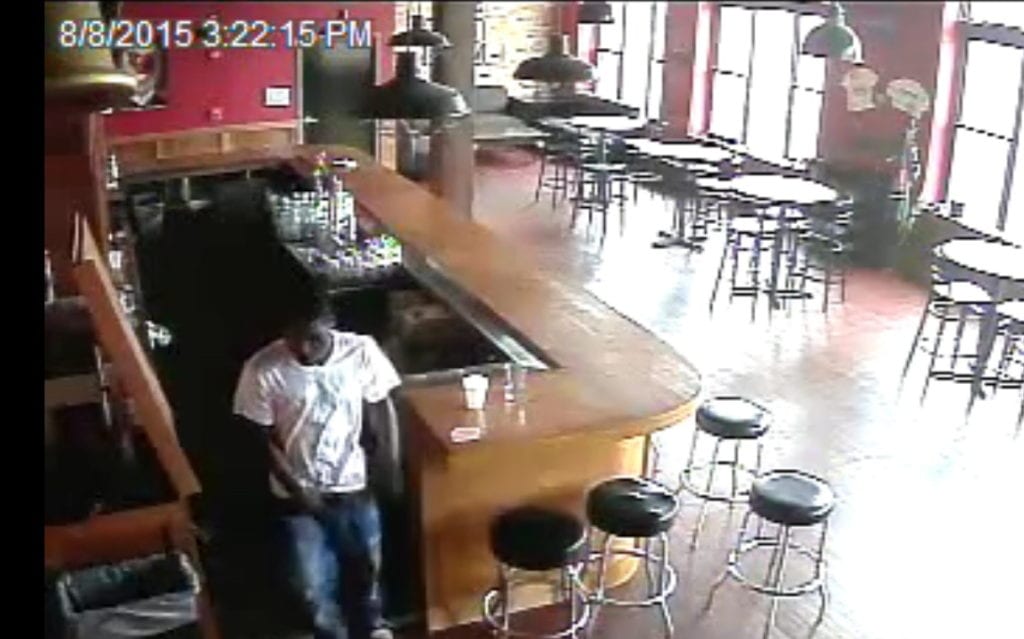 The theater is usually locked, Steven Gomez posted, but Saturday afternoon is “the one time of the week that the front door was unlocked for class, the lobby door was unlocked, and no one was at the bar. The guy probably knew that was the time to come in.”

The Annoyance, originally located on Broadway near Belmont in the 1990’s is home to such notable works as Co-Ed Prison Sluts.